TSMC Lost $550 Million in Q1 thanks to Dodgy Materials

TSMC's chemical suppliers have a lot to answer for

TSMC Lost $550 Million in Q1 thanks to Dodgy Materials

TSMC, the manufacturer behind AMD and Nvidia's latest products as well as the silicon behind most modern consoles, has announced that they have lost $550 million in wafers thanks to a bad batch of photoresist material which was given to them by one of the company's suppliers.

To ensure high levels of product quality, TSMC has had to scrap more wafers than expected, though the company states that the wafers that were scrapped in Q1 will be made up for in Q2. Thankfully, TSMC has found that demand in Q1 was higher than expected, adding an estimated $230 million in additional revenue in Q1. This partially makes up for TSMC's $550 million loss.

TSMC has revised its Q1 2019 revenue estimates, lowering its revenue projections from $7.4 billion to $7.1 billion. The company's gross margins are also set to drop by a few percentage points. 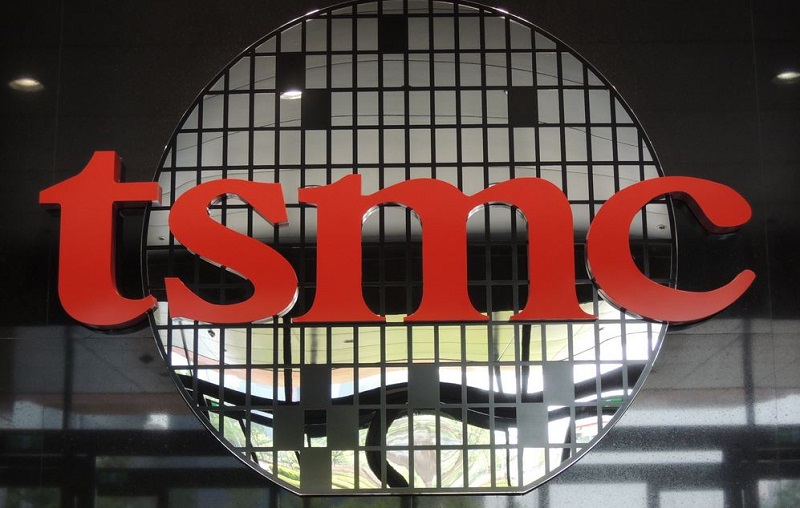 TSMC manufactures chips for most major companies, including AMD, Nvidia, Apple and Qualcomm. In the PC market, their new 7nm process node is set to be used to create AMD's Ryzen 3000 series processors and their upcoming Navi series graphics cards.

Moving forward, TSMC has pledged to strengthen their inline wafer inspection tools and tighten their controls on incoming materials, which should help prevent similar issues occurring in the future.

You can join the discussion on TSMC losing $550 million thanks to a batch of dodgy materials on the OC3D Forums.