EUV is a gamechanger for Lithography technology

So what's special about 7nm+. EUV, Extreme Ultra Violet, a technology which enables increased accuracy and simplifies the production of transistors. The shorter wavelength of EUV light allows TSMC to create smaller transistors and to scale transistor sizes to previously impossible levels. 7nm+ is TSMC's first step into EUV lithography, but the tech will continue to be used in smaller nodes such as 5nm.

7nm+ offers users 15-20% more transistor density than 7nm alongside improved power consumption, enabling chip designer to offer more performance per watt and to deliver smaller chip designs. 7nm+ is expected to be used from chips that range from CPU and GPUs to 5G modems and AI accelerator chips.

TSMC has confirmed that they are deploying more 7nm+ capacity to meet the demands of multiple high volume customers. By the end of this year, TSMC also plans to offer a new 6nm manufacturing technology. 6nm will be fully compatible with the design rules of 7nm, allowing customers to shorten their time-to-market with future chip designs.

AMD is expected to utilise TSMC's 7nm+ technology for its RDNA 2 graphics cards and Zen 3 processor designs. This improved node may not offer AMD the same performance leap as their shift from 12nm to 7nm, but increases in transistor density and improved power consumption will help AMD gain an edge over Intel, especially when combined with the company's new Zen 3 core design. 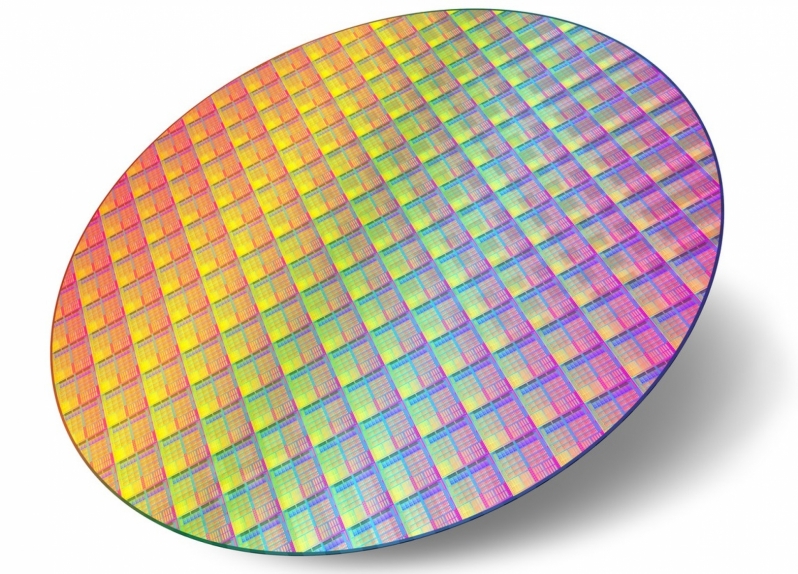 You can join the discussion on TSMC's 7nm+ node entering high volume manufacturing on the OC3D Forums.

NeverBackDown
Quote:
True however AMD and Nvidia probably already had contracts in place before most so they still get access to them without waiting. So at least we get new hardware sooner