The Witcher is now available on Netflix, and early reviews are positive

The opinions of critics are mixed, but audience review scores are high

The Witcher is now available on Netflix, and early reviews are positive

The weather's getting colder, the weekend's started and Witcher fans around the globe are preparing to sit down and binge Netflix' latest production. That's right, Netflix's The Witcher has arrived, and so far audience reviews have been positive.

While critics have been mixed when reviewing The Witcher's first season, fans have almost unanimous in their praise, with IMDB rating the show as 9.5/10 after 6,157 user reviews. Rotten Tomatoes has also given the show a high audience review score, rating The Witcher ar 88% at the time of writing.

Netflix's The Witcher is eight episodes long and each episode lasts between 47-67 minutes, averaging in at around 60 minutes. This means that it will take around eight hours to watch the entire series.

The Witcher's TV adaptation is unlike both the franchise's book and videogame incarnations, sitting somewhere in-between. This is an original incarnation of Andrzej Sapkowski's work, which means that fans of both the books and games may need to temper their expectations a little.

Netflix has already greenlit future seasons of The Witcher, showcasing the company's pride in its production values and certainty of the series' success. Only time will tell how successful this show will be, but so far, it looks like Netflix has another hit on its hands. 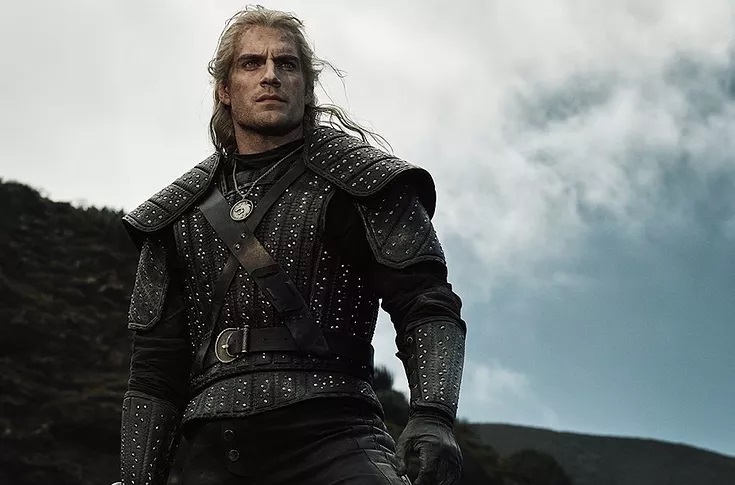 You can join the discussion on Netflix' The Witcher on the OC3D Forums.

NeverBackDown
Perfect way to start my vacation. Hopefully it's not a political BS propaganda that they were constantly talking about earlier... I'm hopeful though.Quote

Greenback
Quote:
So far it's been none of that and I've only got 1 more episode to watch, I've found it to be I'm wanting to see the next episode, I'd say they did a really good job.Quote

Avet
I have watched the first episode. And for now I like it. I didn't have the urge to skip scenes like I did in the Game of Thrones. Few things that really popped out:

- Geralt. How Henry Cavill moves and talks like the game version of Geralt. I don't know if he played the game but they really made and effort to bring him to the screen. Characteristic sword fighting moves from the game. That really impressed me. The game was purchased and played by millions of players. It is good that the gamers were included as target audience rather than just random viewers. That was the great move from the production team.

- Blood looks like real blood. You wouldn't believe how rare that is in TV shows and movies.

- The atmosphere is sort of neutral. It is not authentic. But still not completely westernized.

One episode down seven to go. We'll see how it pans out at the end.

- Everyone is too clean with shiny teeth and fluffy hair.Quote

Dicehunter
Quote:
He said a while back that he played TW3 multiple times completely through way before he even thought of playing Geralt and after that he read the books, He's actually quite the gamer.Quote
Reply