The US is set to Cede control of the Internet

The US is set to cede control of the Internet

The US is set to cede control of the Internet

Most people do not give much thought to how the internet works, how a browser knows where to go when you type in a domain name or even how a website even gets a domain name.

The internet is controlled by a nonprofit organisation called the Internet Corporation for Assigned Names and Number (ICANN), a company that manages internet protocols and controls the domain name management system (DNS).

Ever since it was started up in the 1990's the organisation was always intended to act without the interference of governments, so these steps will make a very large leap towards a more decentralized Internet.

These changes will make no visible change to the internet, as ICANN itself has no control over the content that is displayed on the internet, so don't expect the internet to change. 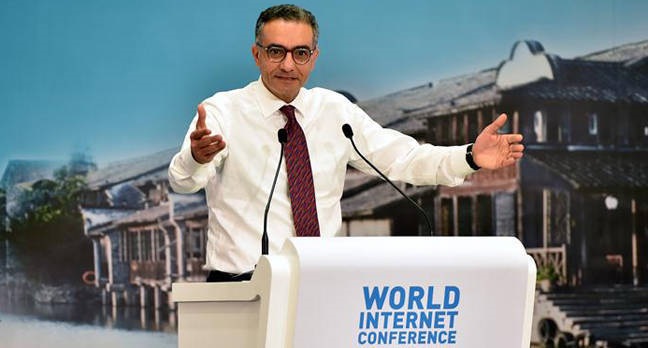 The only thing that stands in the way of ICANN becoming an independent entity is the US itself, with many American politicians fearing that they were "giving up control of the Internet", though these fears have been reduced after some education on the matter.

Fadi Chehade, CEO of ICANN, said that this move is the best step for the internet, keeping it outside the control of governments.

"It takes time, and now you have more people supporting this,”

“It took some participation and education, and we are now in a good place. We are working with all these people constructively, because they now understand keeping this layer of the internet out of control of governments or special interests is the best thing for the internet."

While the move from government oversight to an independent entity still needs to get past the US government, though with mounting pressure from foreign powers against the US the Internet is likely to move to become a free and independent entity, though many nations would like to see control handed to an international body like the UN.

If all goes as planned the US will cease oversight of ICANN on September 30th of this year, though right now who knows what stumbling blocks may come in the way of that. Hopefully the future of the internet is free and open, but I guess we will have to wait and see.

You can join the discussion on the US ceding control of ICANN on the OC3D Forums.

The US is set to cede its control of ICANN, the organisation that controls the internet. https://t.co/u03Tb8P3wM pic.twitter.com/lKSXFZt7hY

NeverBackDown
Didn't even know the US was involved. Probably won't change anything tbh without them. Just nice to know it's independent nowQuote

notcool
As long as it doesn't go to the EU and by EU I don't mean Europe or European countries, I mean the corrupt supernational anti-democratic superstate known as the European Union. It should be in the UK tbh considering it was a UK guy who gave birth to the internet.