The UK is investing in faster Internet for all

Broadband speeds will become increasingly important as the digital economy grows, giving nations with readily available access to fast and open internet services a key advantage moving forward. In recent weeks the ASA has clamped down on misleading "up to" broadband speed advertisements, with the government pledging to provide 98% of the UK with 24+ Mbps internet speeds by 2020.

Today, the Government has announced that the public will have legal access to 10+Mbps internet speeds from their ISPs in 2020, regardless of where they live in the country.  Ofcom, an independent regulator, states that this meets the requirements for an average family in the UK, with the government making this speed a regulatory Universal Service Obligation (USO), making this provision legally enforceable.

In the summer of 2016, BT, a major telecom provider, proposed a deal that would have the company spend £600 million to deliver 1.4 million residents of rural areas access to a minimum of 10Mbps internet speed. This agreement was considered by the government, alongside regulatory solutions. BT's deal did not offer the government a strong enough incentive to take regulatory options off the table, with stronger regulations providing the state and citizen with more legal rights.

Below is a list of reasons why the government prefers the regulatory approach to improving the UK's rural broadband speeds.

This regulatory approach also brings a number of other advantages for the consumer:

- The minimum speed of connection can be increased over time as consumers’ connectivity requirements evolve;
- It provides for greater enforcement to help ensure households and businesses do get connected
- The scheme will maximise the provision of fixed line connections in the hardest to reach areas.
- Places a legal requirement for high speed broadband to be provided to anyone requesting it, subject to a cost threshold (in the same way the universal service right to a landline telephone works) 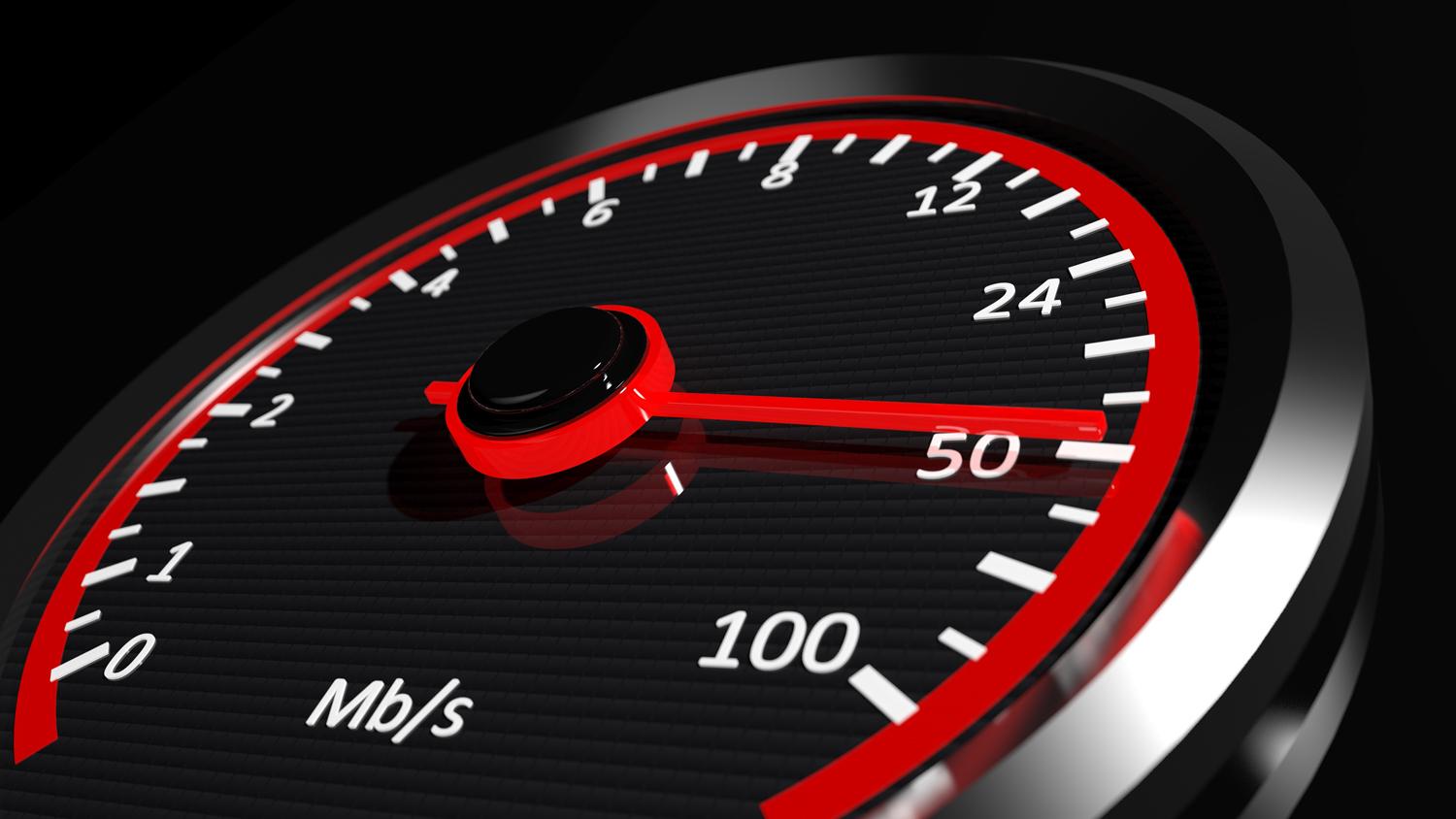 (How long will it be until 50Mbps is a legal minimum?)

The UK's focus on increasing internet speeds is mostly due to a single factor, that we are currently behind a lot of the developed world. A recent study has placed the UK behind the United States and most of the EU when looking at mean broadband speeds, making infrastructure upgrades a must if the UK is to remain competitive in the long run.

While BT will not be happy that their deal has been denied by the government, it does not take away from the fact that these new regulations will force BT/Openreach to make fast broadband accessible in rural areas regardless. BT has issued the following statement, showcasing a commitment to increasing the speed of their services in rural areas.

BT and Openreach want to get on with the job of making decent broadband available to everyone in the UK, so we’ll continue to explore the commercial options for bringing faster speeds to those parts of the country which are hardest to reach.

You can join the discussion on the UK setting 10Mbps as the UK's minimum broadband speed on the OC3D Forums. Do you think 10Mbps is too low?

Kourgath223
Personally I think 10Mbps is fine for your average Joe that only really uses the internet to check email and maybe watch a video or two.Quote

RobM
I'm managing fine on my ty ADSL 6-8Mbps and I game and stream with no real issue for the most part.
I would rather see so called fibre be the standard offering at ADSL pricing or lowerQuote

NeverBackDown
I am glad the UK is getting this. The US is getting screwed left right and center with internet.Quote

MacLeod
Quote:
No we're not. We've got 1 gig service pretty much everywhere. My in-laws live in a dirty little mining town in Ohio about 1 hour from the nearest shopping mall and they've still got plenty of internet options. Don't believe all the end of the world crap about net neutrality. The internet was fine from 1996 til 2015 when it was enacted and it'll continue to be fine now that it's gone.

Generally I'm not too keen on the government mandating what services you should get. I don't know what it's like in the UK but I worry about mandating certain services makes it harder or impossible for smaller companies to offer services and competition dies off.Quote

NeverBackDown
Quote:
I'm not talking about speeds. I am talking about how our FCC regulators are idiots and ruining the net for us. So yes net neutrality is going to affect many people. You best believe companies will take advantage.Quote
Reply