The Sonic Movie has been delayed to 'make sonic just right'

'no vfx artists were harmed in the making of this movie'

The Sonic Movie has been delayed to "make sonic just right"

So here's a quick recap, the reveal trailer for the Sonic the Hedgehog movie was a catastrophe, forcing citizens of the internet to explode with anger at how the movie's protagonist was portrayed. Sonic did not look like Sonic, and that aggravated the series' fanbase.

Shortly after the release of this trailer, Jeff Fowler, the film's director, promised to redesign Sonic, a move which pleased many of the film's detractors. This, however, prompted new concerns, as the Sonic movie's release date remained unchanged, leaving concerns that Sonic's redesign would create crunch situations for the film's animation staff. Thankfully, Fowler has now addressed these concerns.

The Sonic The Hedgehog movie has now been delayed to 2020, February 14th to be exact. This delay is designed to ease the load on the film's creators, ensuring that they have enough time to "make Sonic just right". Fowler also joked that #novfxartistswereharmedinthemakingofthismovie, making clear the reason behind the film's delay.

Sonic fans will not that the sign is held by none other than Sonic himself, complete with his iconic gloved hands. Hopefully, this is a sign of things to come, as I'm sure I'm not the only one that found Sonic's furry hands creepy in the movie's reveal trailer. 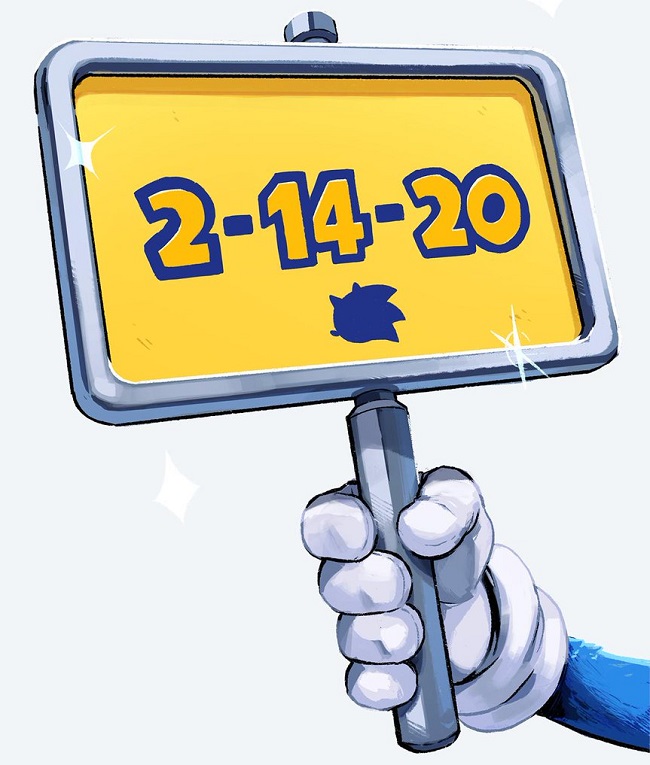 To make a long story short, Sonic The Hedgehog will no longer release on November 7th. The movie will now release on February 14th, 2020.

You can join the discussion on The Sonic Movie being delayed until 2020 on the OC3D Forums.