Why would Sony use a off-the-shelf APU for next-gen?

While Cerny revealed a lot about the next generation of consoles, he said practically nothing about the console raw performance levels, leaving us with little idea of what to expect from the platform, aside from the inclusion of SSD-based storage and support for HDMI 2.1.

This lack of detail has allowed many rumours to take hold, many of which are either incorrect or pure conjecture. Today we will discuss one rumour, one which comes from Wired, the same website which revealed the first official details about Sony's next-generation platform.

Let's start with the basic; the rumour states that Sony's next-generation PlayStation will cost $399 and be built using a Ryzen 3600G APU, a processor which Wired's article states was launched at CES 2019 and is due to release in the second half of 2019. THIS IS COMPLETE NONSENSE! AMD did not reveal ANY Zen 2 based APUs are CES, and the Ryzen 3600G at this time is little more than a rumoured product, albeit one which allegedly features Zen 2 cores and a Navi graphics component.

Beyond this glaring flaw, it is also curious why Sony would opt to use an off-the-shelf AMD component, given their ability to create semi-custom processors for both the PS4 and PS4 Pro in the past. There is no doubt in our mind that the PlayStation 5, or whatever it is called, will be another semi-custom design from AMD. Simply put, off-the-shelf hardware wouldn't make sense for a console.

If the Ryzen 3600G exists, it would sit on AMD's AM4 socket and have access dual-channel DDR4 memory, delivering nowhere near enough bandwidth to power anything that could be considered "next-gen". This is why AMD hasn't created a PC APU that has a larger graphics segment than their Ryzen 5 2400G, as memory bandwidth would quickly become a limiting factor. Yes, a different memory configuration could be used by Sony, but after that customisation the processor would no longer be AMD's alleged Ryzen 3600G. I will repeat this; this rumour is false. 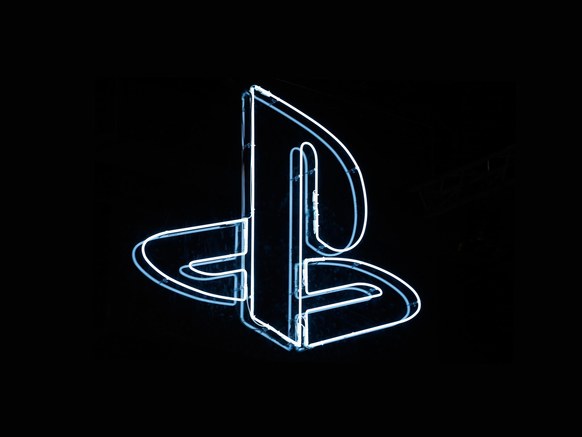 With the Ryzen 3600G aspect of the rumour being utter poppycock, the other aspects of the rumour, such as the console's alleged $399 price tag, must also be discounted, given the fact that it too is based off the assumption that next-generation console platforms will be based on a $180-220 APU.

It honestly surprises us that so many websites have spread this Ryzen 3600G powered PS5 rumour, including many PC-centric outlets which should frankly know better. Today, the only console manufacturer that uses an off-the-shelf SOC to power their console is Nintendo, a mobile, Nvidia-powered platform. There is no reason to believe that Sony wouldn't utilise a semi-custom AMD design for their next-generation console platform.

You can join the discussion on Sony's PlayStation 5 Ryzen 3600G APU rumours on the OC3D Forums.

tgrech
Yeah I saw these the other day and was clearly rubbish from a mile off(Particularly now we know 3X00G will be Zen+ monolithic APUs from deliddings) but I mean, this is their source lol:
https://www.pelhamsmithers.com/

ImprovizoR
Anyone who's into gaming news and tech knows that consoles always use custom made chips. This isn't even newsworthy.Quote

WYP
Quote:
As said in the article, the Switch does use a premade chip from Nvidia, not a custom one.

The whole point of this article is to point out that the rumours reported by Wired, Tom's Hardware and Tweaktown are clearly false. Someone needs to call out what is clearly misinformation.Quote

ImprovizoR
Quote:
I thought it was a custom Tegra chip.Quote

tgrech
It's a Tegra X1 with different clock speeds, I guess you could kinda say the Xbox Original's CPU was a coppermine Celeron with a slightly different cache config too but I guess a different bin is a slightly bigger change than dialing in different clocks.Quote
Reply