The European Union's controversial Copyright Directive, Article 17 (formerly known as article 13) has now passed into law following a decision from the European Council.

When the legislation was presented to the council, nineteen of the European Union's nations voted for the legislation while six nations voted against it and three countries abstained from voting. Germany, Ireland, France and the United Kingdom all voted in favour of the new rules, which now must be implemented by EU member states within two years.

The new rules will force large companies such as YouTube and Facebook to obtain licenses before hosting copyrighted material, creating a situation where both platforms to pre-approve content before it becomes available to view in Europe. Those who are against the directive argue that the laws will force these platforms to create upload filters and censor their users.

Tweaks to article 17 stated that copyrighted material could be used for "purposes of quotation, criticism, review, caricature, parody and pastiche", but some fear that these exceptions will not be enough to prevent the EU's new regulations from stifling internet creativity.

Another part of the EU's copyright directive, Article 15, will also force news aggregators like Google News to pay creators that the service links to. This measure could dramatically impact smaller news organisations, as lower amounts of news aggregation could reduce web traffic and financially harm the institutions that the article was designed to protect. 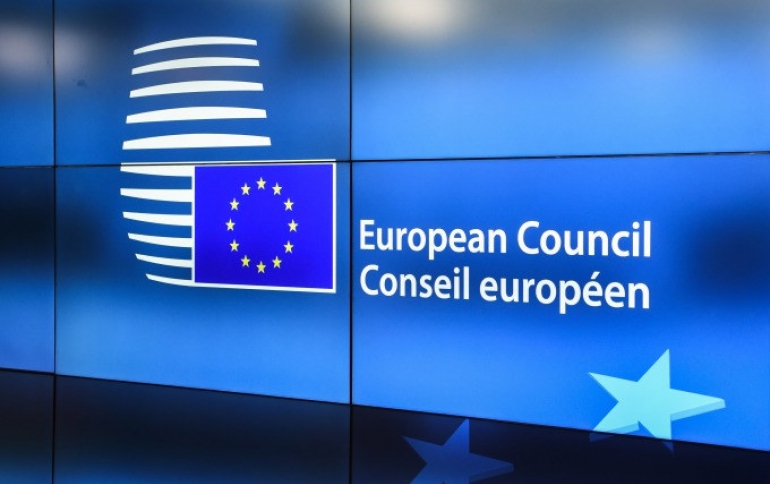 EU member states have 24 months to develop a framework which will ensure that all companies that operate in Europe comply with the bloc's new copyright directive.