Formula E is colliding with the world of PC gaming to create the "ABB Formula E Race at Home Challenge", bringing to the world nine weeks of racing action with the co-operation of all the drivers and teams within the ABB FIA Formula E Championship.

This esports competition will allow Formula E racing to continue despite the coronavirus crisis, allowing fans of the sport to donate funds to UNICEF to fund emergency projects around the world. These projects will include supplying protective gear to healthcare workers, create home learning schemes for children and other vital projects.

Drivers will be using Factor 2 racing simulators, which will be powered by systems from SCAN Computers which use ASUS' Republic of Gamers motherboards, graphics cards and accessories. These systems are designed to allow drivers to race using the rFactor 2 simulators and to stream feeds from these systems onto the internet. All systems will utilise the same PC hardware configurations to offer parity to all drivers.

ASUS has also confirmed that they will be providing the monitors and headsets used with these simulations systems. Below are the full system specifications of Scan's ROG-Powered 3XS Formula-E Competiton systems.

The ABB Formula E Race at Home Challenge kicks off with a pre-season test this Saturday, April 18th, and will broadcast globally across the Formula E Facebook, YouTube Twitch and Twitter platforms, with the coverage of the full season also broadcast to Formula E’s network of broadcast partners from April 25th with the full Formula E World broadcast team calling the action remotely. 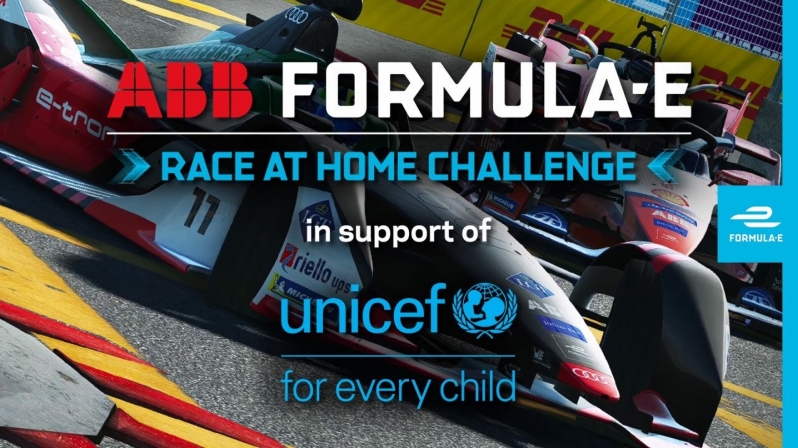 You can join the discussion on ASUS and Scan computers powering the ABB Formula E Race at Home Challenge on the OC3D Forums.