Is Stadia really ready to launch?

In a Reddit AMD, Google's Stadia director of Product, Andrey Doronichev, and product manager, Beri Lee, confirmed that Google's Game Streaming platform wouldn't be released with all of its promised features on November 19th.

While many fans of Google's Stadia plans are undoubtedly excited for the platform's launch day, it is hard to see Stadia as anything other than a rushed product, especially given Google's latest announcements.

We already know that Google is unable to fulfil all Stadia pre-orders on launch day, but Google's problems are deeper than that, having revealed a mere 12 game launch day lineup and other notable shortcomings.

Next up, Google has confirmed that Stadia will not be compatible with all Chromecast Ultra devices, at least initially. Only those that ship with Stadia Founders Edition bundles will be able to support Stadia Streaming at launch. Google plans to enable this feature on existing Chromecast Ultra devices with a new firmware update in the near future. Before this update, Stadia users will be restricted to a single Chromecast Ultra connected screen.

Those who plan to use Stadia on PC will also be annoyed by the fact that Stadia will not support 4K, HDR or 5.1 surround sound at launch. These features will be exclusive to Google's Chromecast Ultra at launch and will arrive on PC in 2020. 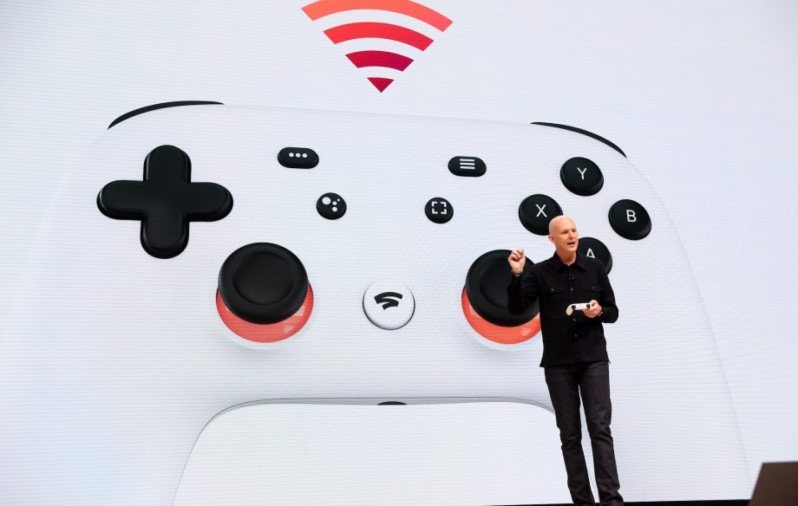 Right now, Google's committed to releasing Stadia on November 19th, but it's clear that Google has had to rush to achieve this goal. Sadly, this will likely result in Stadia giving gamers a bad first impression, though Google should be able to get past this in time with frequent updates and ample developer support.

You can join the discussion on Stadia's lack of several major launch day features on the OC3D Forums.

Warchild
I'd rather see it delayed and get everything than snippets.

If I start investing in something I want to enjoy it to its full potential from day 1.Quote

demonking
Quote:
With the previous leak of missing features id suggest that googles only objective is to beat both Sony and Microsoft to release. I'd avoid this like the plague for at least the first year. I wouldn't count on many honest reviews to stay live for long either, the cynic in me says that any negativity towards the stadia will be forcefully removed from the internet as quickly as it goes up.Quote

AlienALX
Here it comes... Promises the world like Onlive, fails to deliver.Quote

tgrech
I think tonights Xbox event may have a lot to do with why they decided to do a fuddled launch rather than wait two weeks.Quote

dazbobaby
Over promise, under deliver.
I see this struggling until more games and 4K are added.


The launch list is very poor, with early adopters paying a premium for little content and ability.
Once burnt, twice shy.Quote
Reply