Was Sony too ambitious with its SOC?

Sources at Bloomberg have reported that Sony has had to cut down this fiscal year's PlayStation 5 production forecast by 4 million units, significantly reducing the console's potential availability close to launch.

Sony is reportedly facing production issues with their PlayStation 4 SOC, which are being created with production yields which may be as low as 50%. This limits how many PlayStation 5 systems that Sony can create using its wafer starts with TSMC, potentially causing PlayStation 5 hardware shortages during this fiscal year.

Previously, Sony was reportedly planning to create around 15 million PlayStation 5 consoles, but now, this production estimate has been lowered to 11 million. Chip yield rates have been gradually improving, but not at a rate that's fast enough to prevent a potential production shortfall. Sony's fiscal year will end on March 31st, 2021.

Chip yield issues are a problem for Sony for two reasons. Firstly, it increases the per chip cost of the company's PlayStation 5 SOC (upping each console's production cost), and secondly, it reduces the number of consoles that Sony can ship to retailers close to launch. Hardware shortages could force gamers towards Microsoft's Xbox Series X/S systems, assuming that they are not suffering from the same production issues.

Higher PlayStation 5 production costs and lower potential sales volumes will both come as bad news for Sony, especially given Microsoft's aggressive pricing with their Xbox Series S and Xbox Series X systems. Sony may be forced to take a larger loss on their hardware than expected, though this should be mitigated in time through software sales.

Sony is due to showcase their PlayStation 5 system tomorrow (September 16th) at 1 pm PDT, 9 pm BST, and 10 pm CEST on YouTube and Twitch. Sony fans should expect to hear about the PlayStation 5's pricing and release date at this event. 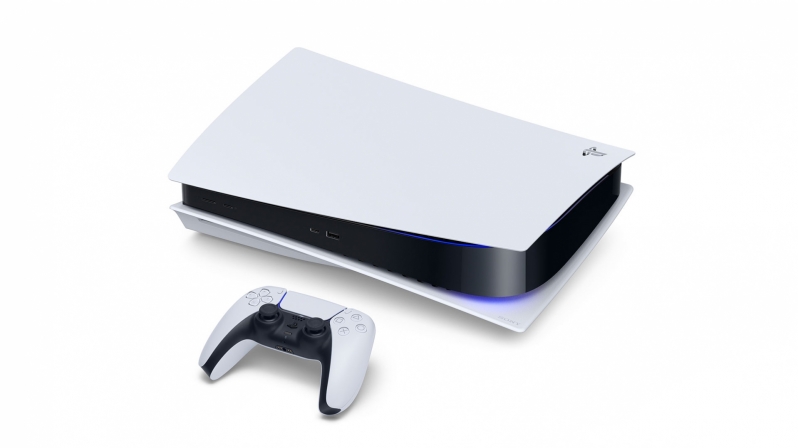 You can join the discussion on Sony's PlayStation 5 system reportedly facing production issues on the OC3D Forums.

KingNosser
Sony came out and said that yeilds were above normal and that mass production has been going on since june and that the current reports are false.Quote

Only a few months back in June they said they doubled their initial launch quantity to 10 million, due to higher than expected demand.Quote
Reply