Don't expect a Sony Press Conference at or around E3 2019

E3, the Electronics Entertainment Expo, is going to be a little different in 2019, with Sony, the creator of the PlayStation 4 games console, confirming that they will not be present at the event, leaving Microsoft and Nintendo as the only console manufacturers on the show floor.

You may be thinking that Sony's just setting up shop outside of E3's main halls, booking a nearby hotel to create a Sony exclusive pseudo-E3, but you'd be wrong. Sony's skipping the event in its entirety and will be exploring new ways to interact with their community.

At this time it is unknown whether or not Sony plans to host an independent showcase earlier in 2019, or if they plan to a replacement showcase at all, making 2019 a strange time for the gaming masses, who have seen Sony at E3 for the event's full 24-year history.

Game Informer has managed to get an official statement from Sony on the matter, which is available to read below.

As the industry evolves, Sony Interactive Entertainment continues to look for inventive opportunities to engage the community,

PlayStation fans mean the world to us and we always want to innovate, think differently and experiment with new ways to delight gamers. As a result, we have decided not to participate in E3 in 2019. We are exploring new and familiar ways to engage our community in 2019 and can't wait to share our plans with you. 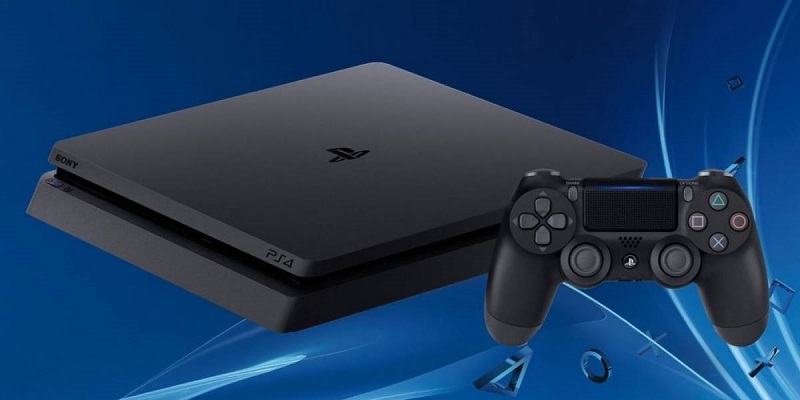 Sony's absence at E3 2019 will effectively succeed most of the hype and news from the event in the direction of Microsoft, likely securing them a huge PR win during the Expo.

Bagpuss
They probably want to sit back and watch what Microsoft will unveil as the Xbox One/One X successor for 2020 and then do their own unveiling of PS5 in Jan/Feb 2020, suitably adjusted to match/exceed Xbox Two.


...I think I remember them doing a similar unveiling event of PS4 in Februray 2013, although they didn't skip the 2012 E3.Quote

Digikid
No loss there. They know that the XB1X has beaten them badly. They have nothing to show for it.Quote

SPS
I think they need to take a year off, this year's was terrible.Quote

tgrech
Quote:
Nah, the PS4 reveal was 1 day after the Xbone reveal(At E3 2013), and the only thing close to an adjustment or undercut possible was that the MSRP was exactly $100 less. The reception was still much better for the PS4 because of the Xbone's then-proposed PC style DRM though.

I doubt we'll get an Xbox One successor reveal at 2019 E3, much more likely we'll get the last two Xbone versions announced & immediately launched if they're not around by then and a couple of lines on upcoming next gen hardware.

Saying that, Nintendo haven't done an E3 conference(In a physical sense) for around half a decade have they? They just stream another Nintendo Direct instead. I don't think E3 really has the appeal for hardware launches anymore, it's much easier to just show a string of game trailers and throw in a couple of curated Q&As.

E3 in general has mostly just become a time when lots of games get announced/detailed in the news. The actual conferences themselves have become mundane trailer sessions.Quote

AlienALX
It would be far too late to change the spec now. If it were that easy they would have just lobbed a better APU into the PS4 Pro, job done. But like I say, not that simple.

The problem with projects like this is that once you pen out your design and make your choice, that's it. Now what they *should* do is make the APU and memory removable and just sell you the upgrade. This would save the consumer loads of cash.

Bets are off, though, as they wouldn't do that which is a shame IMO. Apparently they are talking about doing a driveless design soon. Hopefully that saving is passed on to the customer but you will have to forgive my being a little bit cynical.Quote
Reply