An extra $49 million will be used to upgrade existing plants.

SK Hynix sees the demand for semiconductors increasing in the coming years, so much so that the company plans to invest $107 billion in creating four new facilities in South Korea, which are set to focus on DRAM and other memory technologies.

Over this same period, an additional $49 million will be used to upgrade the company's existing facilities, showcasing a level of optimism during a time where memory pricing is seeing drastic decreases.

This long-term investment may be sparked by the increase in DRAM and NAND production in China in recent years, which are taking advantage of recent increases in demand to gain market share quickly. Competitors to these new Chinese producers, such as Samsung and SK Hynix, hope to place more pressure on these domestic Chinese producers by increasing their production. This move will make it difficult for these small producers to stay afloat, at least without support from the Chinese government.

SK Hynix's new investments will cover a decade, with the company forseeing an increase in semiconductor demand thanks to the increasing use of AI and the impact of self-driving cars on the world economy. These new technologies require memory to function, which is SK Hynix's speciality. 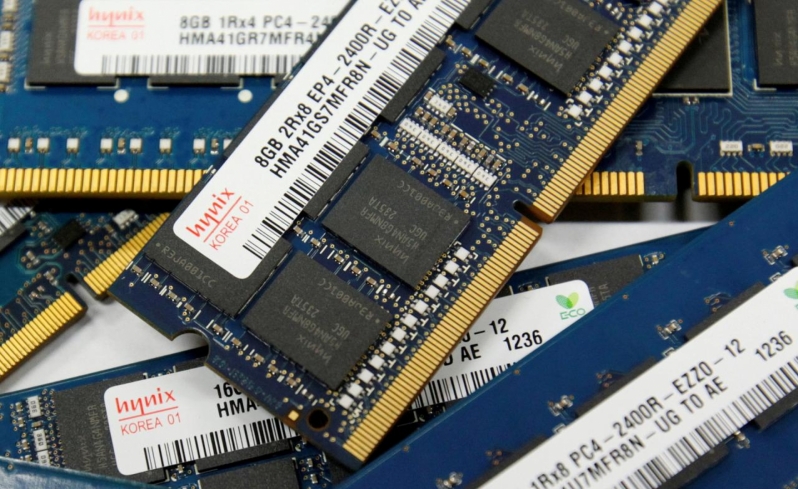 You can join the discussion on SK Hynix' investments on the OC3D Forums.

Dawelio
Well according to Forbes atleast, this number is twice of what SK Hynix’s market cap is and their income etc is even lower. So not sure where this $107 billion will come from really?...Quote
Reply