Today, Samsung has confirmed that their Galaxy Fold smartphone will release in September with a suite of design improvements, all of which are designed to make their device less prone to damage. These tweaks include adjustments to the protective layer on the phone's folding screen (which was removed by some reviewers, damaging the device), the addition of reinforcements to protect the device from "external particles" and reduced space between the Galaxy Fold's hinge and its body, which hints at tighter design tolerances.

Samsung's secrecy surrounding their original Galaxy Fold design is likely what lead to the device's failure, as the failure rate of review samples, and the issues that caused them should have been discovered by Samsung during field testing. Below is a list of design improvements that Samsung's new Galaxy Fold phone features. This list comes courtesy of Anandtech.


- The top protective layer of the Infinity Flex Display has been extended beyond the bezel, making it apparent that it is an integral part of the display structure and not meant to be removed.

- The top and bottom of the hinge area have been strengthened with newly added protection caps.

- The space between the hinge and body of Galaxy Fold has been reduced. 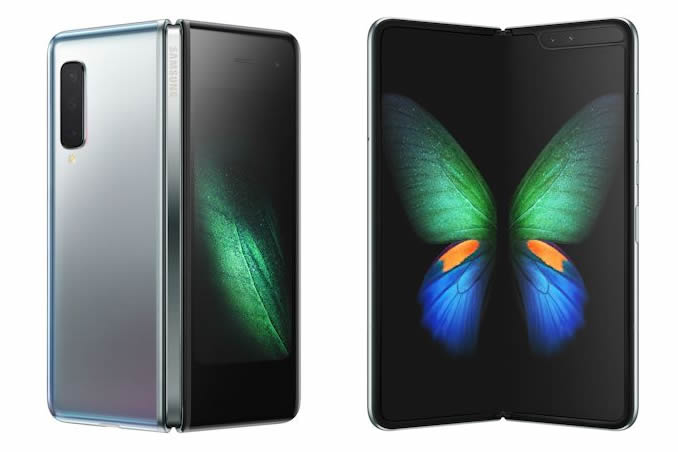 You can join the discussion on Samsung's Galaxy Fold's design changes and release date on the OC3D Forums.

Giggyolly
Good for Samsung, I think we all want this product to work... Not that anyone should buy this lol.Quote

Warchild
Welll I can confirm the test one I have in my possession is 100 times better than the previous iteration.

So hopefully that gives some potential buyers peace of mindQuote

Kaapstad
In 5 years time Samsung may have a decent product but at the moment from a design point of view it is a disaster.

Way too many flaws and it is pig ugly.Quote
Reply