Should we expect a UHD version in the future?

Razer wants to make its way into the lucrative game streaming market, hoping to challenge Corsair, the owners of Elgato Gaming, with their new Ripsaw HD capture card, which hopes to offer steady 1080p 60FPS streaming alongside features like UHD pass-through and microphone/headset connectivity.

Thanks to their Ripsaw's use of HDMI 2.0, their device offers compatibility with a wide range of gaming products, from PC to consoles such as the PS4, Xbox One Nintendo Switch and basically any modern HDMI device. The box supports a wide range of resolutions, including 4K, 1440p, 1080p, 720p and 480p, which covers a wide spread of potential devices. 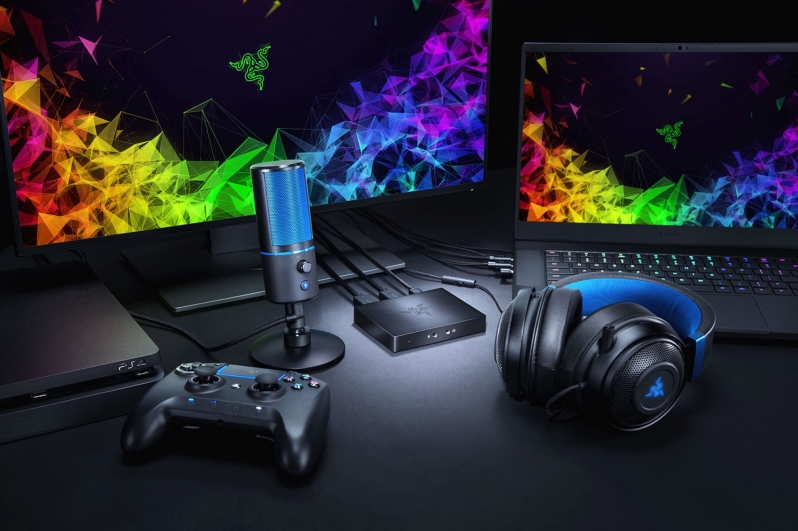 Right now, Razer's Ripsaw HD capture card is only available on the Razer web store for £179.99 in the UK, though the device will be available across a wider range of retailers as Q2 2019 progresses.

You can join the discussion on Razer's Ripsaw HD capture card on the OC3D Forums.

The_Governour
I wonder how this stacks up to the Elgato HD60S... i am looking to buy one - external as I am on a ITX system.Quote
Reply