Sorry Sony fans, I guess your PS5 has to be white at launch...

Now, it looks like PlateStation, who recently rebranded to CustomiseMyPlates, has been closed down by Sony, who have threatened legal action against the company over trademark infringement and other IP related issues.

As reported by the Video Games Chronicle, the custom PS5 Plate maker first changed the name of their website and products at Sony's requires due to trademark infringements. Sony then later told the company that "it was their opinion, Sony’s intellectual property extended to the faceplates" and that the company "would end up in court" if they continued to sell PlayStation 5 faceplates.

PlateStation/CustomiseMyPlates are now cancelling and refunding all faceplate orders worldwide, as Sony has left the company with no other option. Moving forward, the company will focus on legal console skins, avoiding the legal wrath of Sony.

At this time, Sony has not revealed first-party PS5 plate replacements, leaving gamers unable to customise their consoles with alternative plate designs. In time, Sony is likely to launch promotional PlayStation 5 consoles with custom game-themed plate designs. At this time is it unknown if Sony will release officially licensed custom PlayStation 5 faceplates in the future. 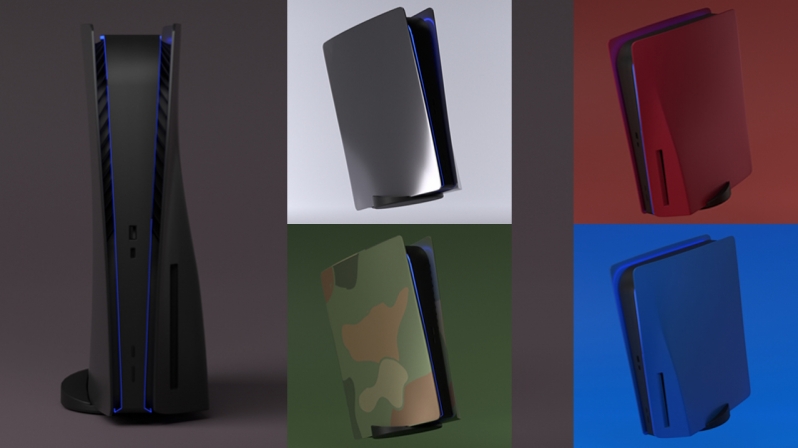 For now, PlayStation 5 pre-orders will have to stick with the system's default white colour scheme.

You can join the discussion on Sony taking down 3rd party PlayStation 5 faceplates on the OC3D Forums. 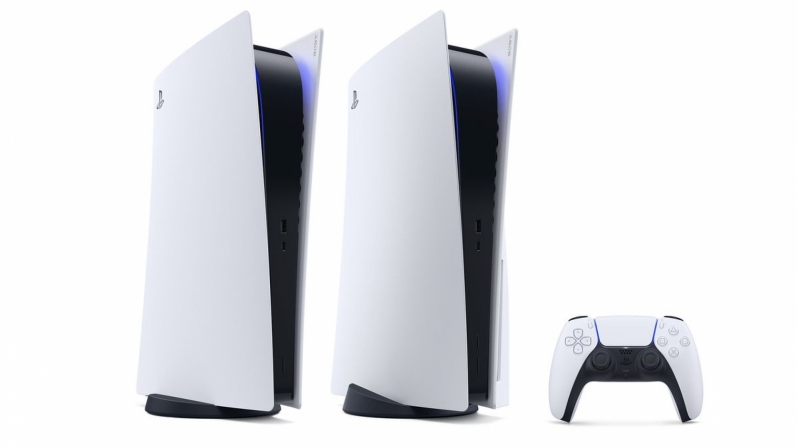 looz
So they deliberately design the plates to be easily replaveable, but then deny it legally.
Absolute nonsense, these are essentially spare parts and third parties should be allowed to sell those as they please. As long as it's clear to the customers that they're third party products.

Should be no different from cars IMO.Quote

NeverBackDown
They aren't denying anything? Just because they don't want others to make parts for a console that's not released doesn't mean they are denying anything about the platesQuote

Dicehunter
A few years ago someone, Can't remember who now, Said that the likes of Sony and Nintendo are in the hands of fat old out of touch men who only care about their bottom line.

I remember when the Xbox 360 came out and dozens of different companies came out with various faceplates and MS did nothing other than give them a big thumbs up as it got more people in on the Xbox brand.Quote

NeverBackDown
Quote:
Thats not what he was saying. Sony denying OTHERS to make faceplates is not Sony denying they are replaceable.

I don't see why anyone thinks its a big deal. The console isn't even out yet, Sony would be wise to make this move to prevent anyone from trying to make money off Sony's customers before they even have a console. They are protecting their reputation. 3rd party or not most people are clueless.

Sony has allowed and even partnered with others to make accessories before. It's really not a big deal and people are just over reacting.

After the console releases I'm sure more accessories will be able to be made.Quote
Reply