PlayStation 5 development kits appear in the wild once again

PlayStation 5 development kits appear in the wild once again

The image below, which comes via @Alcoholokaust on Twitter, is too blurry to confirm what's running on both consoles, or which developer has access to two PlayStation 5 dev kits.

The signature V-shape of Sony's next-generation development kits is designed to enable console stacking, which allows developers to stress test several consoles concurrently without any airflow restrictions. At this time it is unknown whether or not Sony's PlayStation 5 dev kits use final silicon for Sony's next-generation console, or if they use PC hardware with Sony's targetted specifications or early PlayStation 5 silicon with unfinalised clock speeds.

Sony's PlayStation 5 console is due to release in the Holiday 2020 time period, with an early-mid-November release being likely. 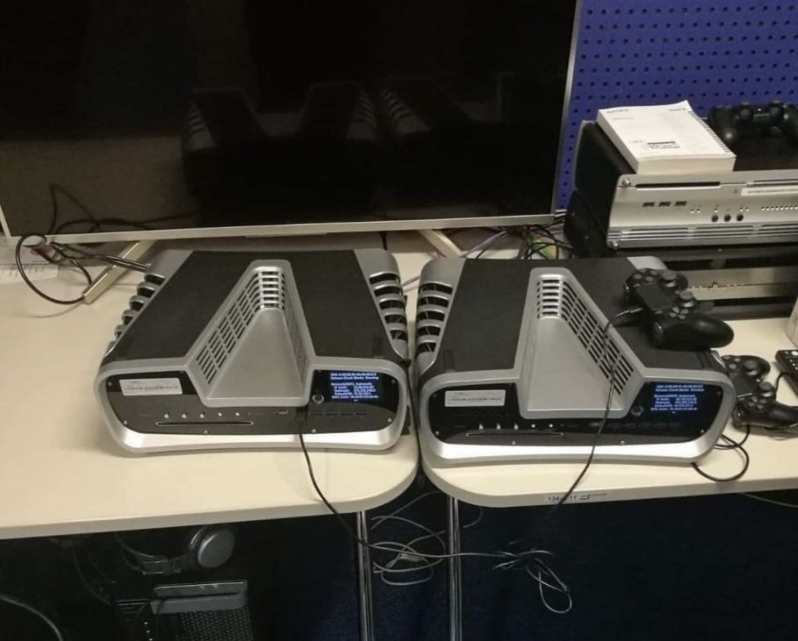 You can join the discussion on Sony's V-shaped PlayStation 5 development kits on the OC3D Forums.