Double the bandwidth of PCI 4.0 with full backwards compatibility

PCIe 4.0 may only be in its infancy, but PCI-SIG is ready to push their PCI Express standard to all new heights, doubling the bandwidth offered by the standard with version 5.0, which has now been officially released.

Below are a few highlights of the PCI Express 5.0 standard:

With this step forward, PCI-SIG has enabled devices on par with Samsung's 970 Pro series of SSDs to operate on a single PCIe 5.0 lane, rather than four PCIe 3.0 lanes, enabling devices which are up to four times as fast, or enable users to utilise up to four times as many equivalent devices. Not bad for two years of work. 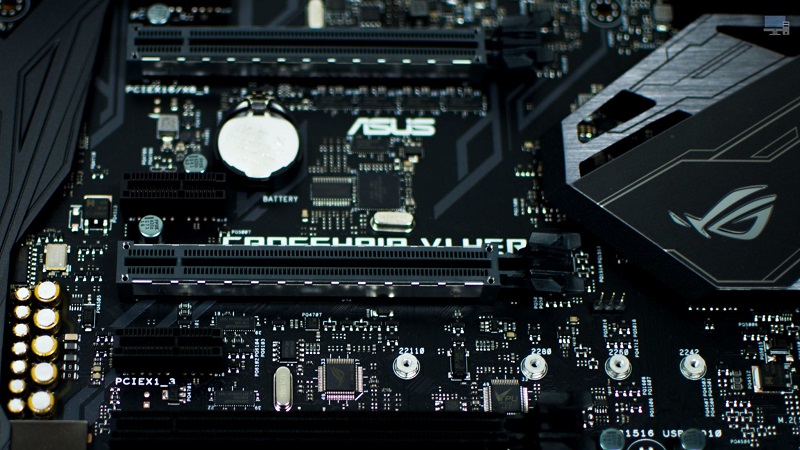 You can join the discussion on PCI-SIG releasing their PCI Express 5.0 standard on the OC3D Forums.

NeverBackDown
Can basically run 4 2080tis off one x16 slot and still be like oh that's it?

HJ1mech
What would this mean for egpu setups? Would 5.0 basically erase the fps penalty you have because TB3 is only 4 lanes?Quote

NeverBackDown
Quote:
Using TB3 as an example, it would mean a 5.0 specification would provide the same bandwidth using only 1 lane instead of the current 4.

So if they used 2 lanes, it would be double the bandwidth, 3 lanes 3x the bandwidth, etc. Would it erase the penalty? 4.0 might be able to do that, the real issue then becomes latency which neither will solve. Though it isn't all that bad as it is.

I'd expect to see PCIe4.0 implementations first although it shouldn't be around all that long.Quote
Reply