At the PCI-SIG Developers Conference, the organisation announced that they were accelerating the development of PCIe 5.0, which is designed to offer 128GB/s of total bandwidth, 4x that of PCIe 3.0 when both are using x16 links.
Right now, PCI-SIG expects to complete their PCIe 5.0 standard sometime in 2019, with the organisation already releasing version 0.3 of the standard to their members.
PCIe 5.0 will enable users to get more bandwidth out of fewer PCIe lanes and enable the creation of faster PCIe devices, allowing 400Gb/s Ethernet solutions to be created for servers or to reduce the PCIe requirements of modern M.2, U.2 or PCIe storage devices.
PCI-SIG are designing this standard not to meet modern industry standards but to exceed them, making PCIe 5.0 even faster than Nvidia's own NVLink 2.0 interconnects.

In our 25-year history, PCI-SIG has maintained its commitment to our rigorous specification development process, while delivering specifications that are in lock-step with industry requirements for high-performance I/O,
"PCIe 5.0 technology is the next evolution that will set the standard for speed, and we are confident that its 32GT/s bandwidth will surpass industry needs. 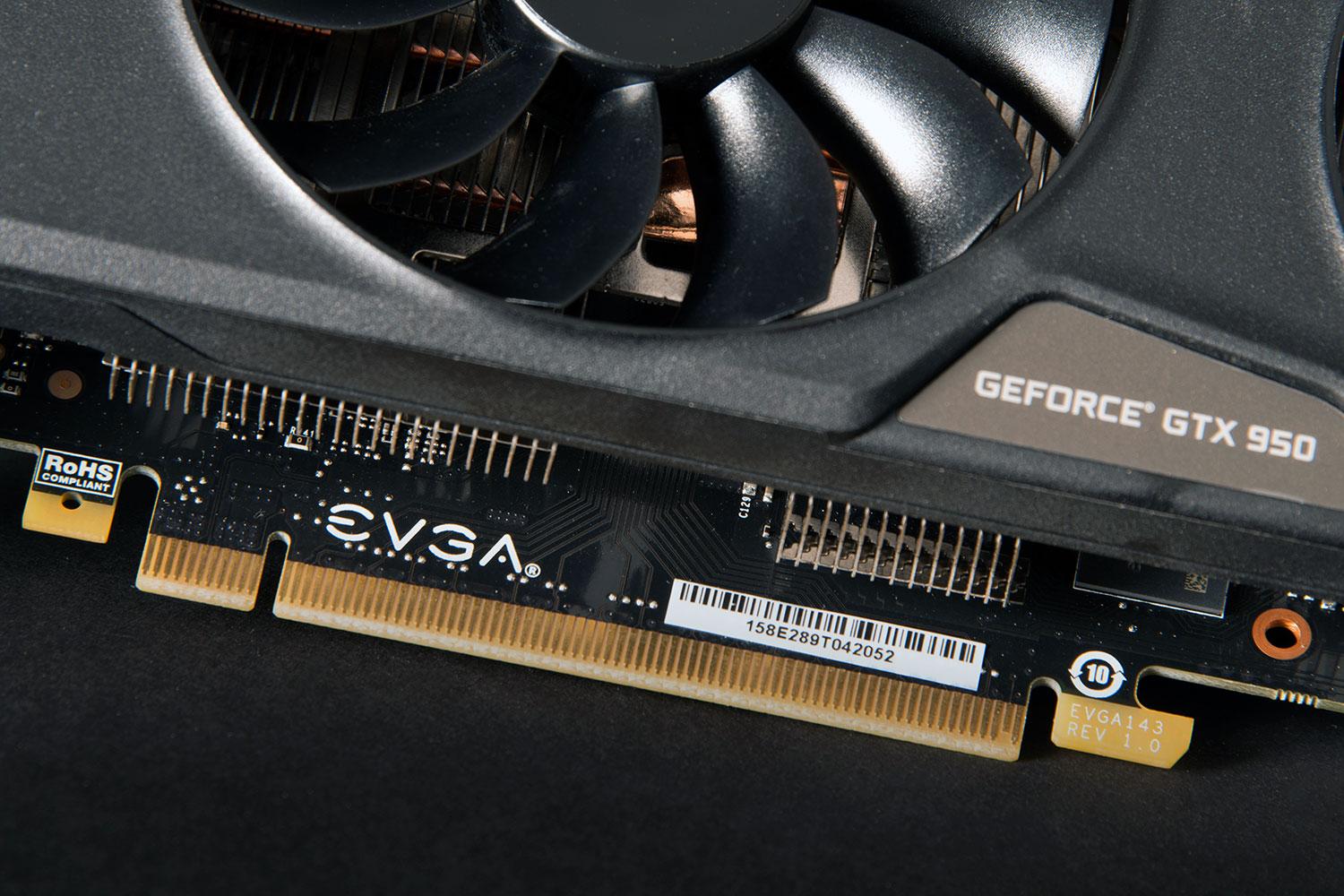 You can join the discussion on PCIe 5.0 on the OC3D Forums.

Piskeante
totally unusefull since not even the 1080 ti can utilice PCIe 3.0 to max. This is just another tech announcement that serves for nothing.Quote

AngryGoldfish
Quote:
Emmm... graphics cards for games are not the only things that use PCI-e lanes.Quote

Piskeante
Quote:
That's true, but if a GPU cannot max out PCIe 3.0, nor will do any of the other devices you may consider, even the fastest Nvme ssd's.

So, your statement those not change much of what i said.Quote

AngryGoldfish
Quote:
The rate at which GPU's, SSD's, and other devices are growing is still quite fast. By 2019 there is no guarantee that add-in cards won't at least take somewhat advantage of the additional bandwidth and throughput. To claim that it is a waste makes little sense to me. The furthering of technology can often be seen as a waste initially, but that's because all technology doesn't advance at the same rate. That doesn't mean you should sit on your ass until someone else catches up. If the technology is there to be developed, develop it. The quicker they are to the gate the quicker it'll be initialised and integrated at a cost consumers and businesses can afford.Quote

xacid
Quote:
People were arguing you stance when PCIe was first coming out. Cards of the day couldn't saturate an 8x AGP slot.

Giving any device that connects to a PCIe lane a lot of bandwidth id a good thing. Faster devices can talk to each other the better.

Dismissing this as unuseful is ignorant.Quote
Reply