Oculus releases Rift Hardware Report - Who makes the most popular hardware for VR?

Intel and Nvidia dominate the lineup

Oculus releases Rift Hardware Report - Who makes the most popular hardware for VR?

Oculus has released a detailed hardware report for all users of their Oculus software, aggregating data from all devices which used the service over the past 28 days as of March 17th. This data is designed to give VR creators a detailed rundown on Oculus' userbase, giving them the information that they require to make key business/development decisions.

To be clear, this data isn't just for users of Oculus Rift VR headsets, only users of Oculus Software on PC, which means that this will include those who use competing headsets on the platform using tools like ReVive as a compatibility layer.

Looking at this data, we can see a trend when it comes to the hardware and software choices of VR users, with Windows 10 having 94.2% OS market share amongst Oculus users. If a developer looks at this data it seems clear that their focus should be primarily on Microsoft's latest OS, or make Microsoft's low-level DirectX 12 API seem more appealing to developers. 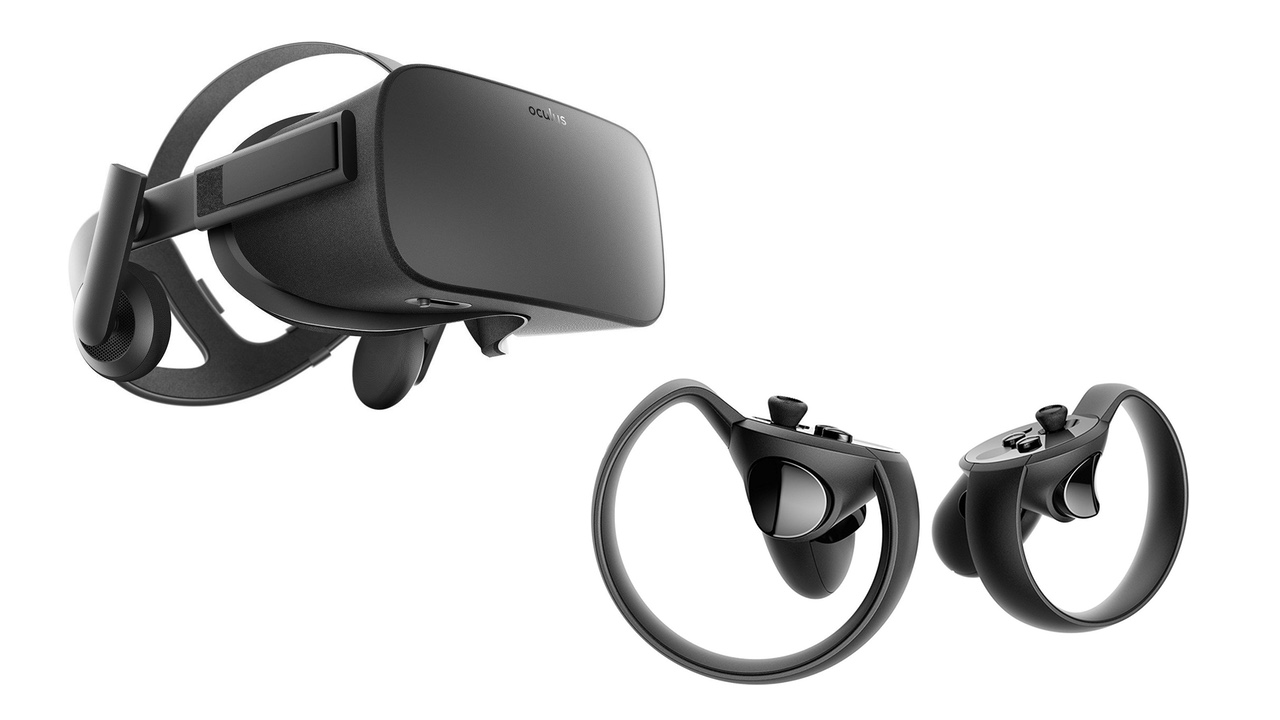 On the CPU side, we can see that Oculus users mostly use Intel hardware, with the i7 6700K being the most popular CPU with 9.8% market share. In total, Intel holds 89.1% of the CPU market on Oculus' platform, with AMD holding 10.9%. AMD's most popular GPU is their Piledriver-based FX 8350 8-core processor, which has 2.1% market share. None AMD's new Ryzen series CPUs are on Oculus's top 15 list. 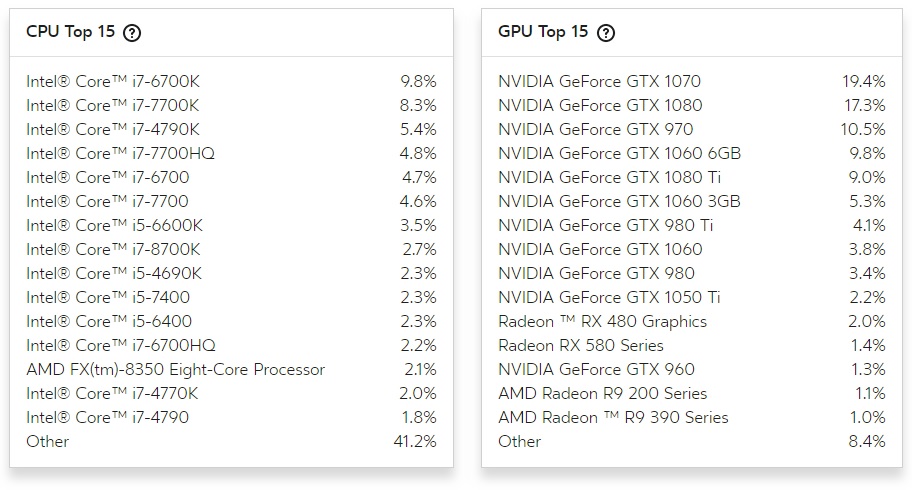 What Oculus shows us here is clear, Nvidia and Intel are dominant within the VR market, with AMD lagging far behind in market share. AMD will undoubtedly make some more gains over time thanks to their popular Ryzen series of CPUs. GPU-wise it is hard to see AMD making any VR market share gains soon, mostly due to the popularity of their GPUs amongst cryptocurrency miners.

You can join the discussion on Oculus' Rift Hardware report on the OC3D Forums.

Dicehunter
While I REALLY like VR especially in Elite Dangerous as it's on a whole other level of immersion, They NEED higher res displays, The aliasing and pixel crawling is a real deal breaker.Quote
Reply