Nvidia's Tegra X1+ Processor can offer up to 25% more performance.

Nvidia has officially released two new Sheild TV models, both of which features the company's new Tegra X1+ processor, which is said to offer up to a 25% performance boost.

While the new Shield TV Pro offers buyers the same form factor as older Shield TV models, the new Shield TV offers users a smaller device that's easily hidden within a user's home theatre setup. In addition to this, both models feature support for Dolby Vision HDR and Dolby Atmos Audio, as well as AI upscaling to 4K from lower resolutions. This can be used to improve the quality of HD video streams in 4K screens. 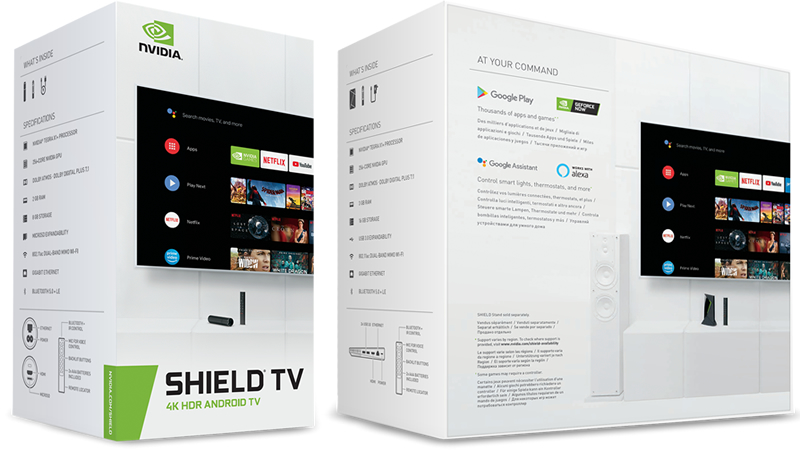 Below is a simulated example of Nvidia's AI upscaling. 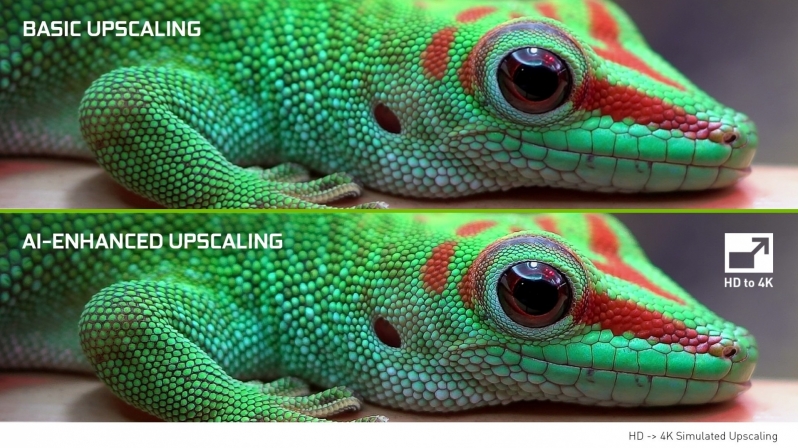 You can join the discussion on Nvidia's new Shield TV models on the OC3D Forums.

grassman
This must be the red box switch.Quote
Reply