That's one hell of a payday

Apex Legends is one of the most popular games around, offering a nice blend of Battle Royale norms with an abundance of new additions that make team play more enjoyable and world navigation more satisfying.

On day one EA boasted 2.5 million total players across PlayStation 4, Xbox One and PC, with the publisher undertaking a huge market campaign to ensure that all of the most prominent streamers and gaming influencers were playing the game at launch.

Tyler Blevins, who is better known as Ninja online, has reportedly earned around $1 million for his promotion of Apex Legends, showcasing the game to his 13 million Twitch followers and his fanbase over on Twitter.

"What are a few hours playing videogames and a handful of tweets worth?" asks Reuters, "$1 million if you are Tyler Blevins." On launch day, Ninja stated on his stream that he was an "Apex Legends partner", though an EA executive has also stated to Kotaku that "all Apex Legends streaming from content creators (after February 5th) was completely organic." This statement confirms that EA was only paying influencers for the first two days of Apex Legends' lifespan. 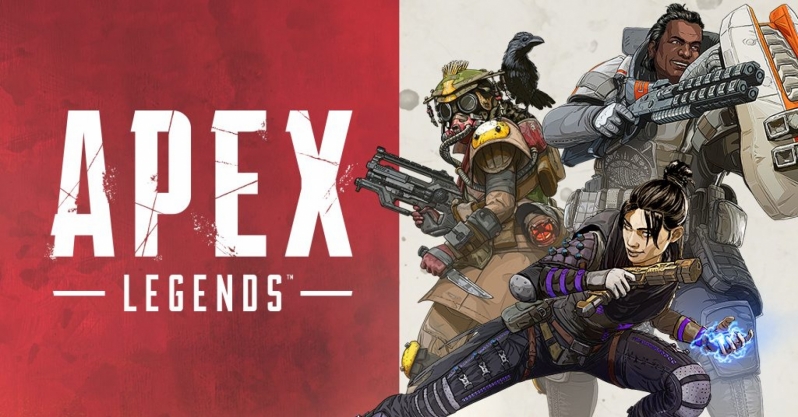 Was this money well spent? Well, Apex Legend's success speaks for itself, surpassing 25 million players within a week while saying amongst Twitch's most streamed games over a month after launch. At this time it is unknown how much EA has earned from Apex Legends, though this will likely be disclosed within their next earnings report.

You can join the discussion on Ninja reportedly earning $1 million for promoting Apex Legends on the OC3D Forums.

Warchild
They didnt need to spend anything on him. The game is a big hit for many.Quote

WYP
Quote:
Hard to know how much of an impact him and other streamers had. The game just launched out of the blue with no advertising. Streaming was basically the only way you could find out what it was on day-1.

Not going to defend paying that much for so little, but streaming was a big deal for this on day-1. I'd also imagine that lots of smaller streamers would see what Ninja is doing and move to that game to try and catch the next popular thing.Quote

Wraith
As if the "kid" needs a bigger ego, watch 2 of his streams he spends more time moaning and reporting people who kill him. Because "He's gods gift and unbeatable".Quote

Dawelio
Who is he now?

The_Governour
Lol.... I am at that I age where I dont even know these Streamers... I just recently saw the Shroud was some good cs go player.

Dont care at all about any of them - guess they do to the younger crowd.Quote
Reply