Microsoft's next-generation console is officially in the wild, with Xbox's Phil Spencer confirming that he has taken his Project Scarlett console home. On top of that, he has confirmed that it is now his "primary console" and that he is "connecting to the community", revealing that the system's backwards compatibility features are already working as intended.

While this isn't a confirmation that Project Scarlett is now in its final state, it reveals that the platform has reached a high level of maturity. Remember that a console's system specifications can change a lot before release, with the Xbox One famously boosting its GPU clocks by 53MHz and its CPU clocks by 150MHz before launch. This represented a 6.62% and 9.375% performance boost for Xbox One's GPU and CPU respectively.

As it stands, it looks like Microsoft's Xbox Project Scarlett is close to its release-ready form, which makes sense given how close the console's launch is. Yes, Holiday 2020 is almost a year away, but developers need hardware to develop next-generation games, and Xbox needs this hardware to advertise the platform. Combine this with Microsoft's need to manufacture enough hardware to meet launch-day demand and its easy to see why Scarlett needs to be in an almost-finished state in 2019. 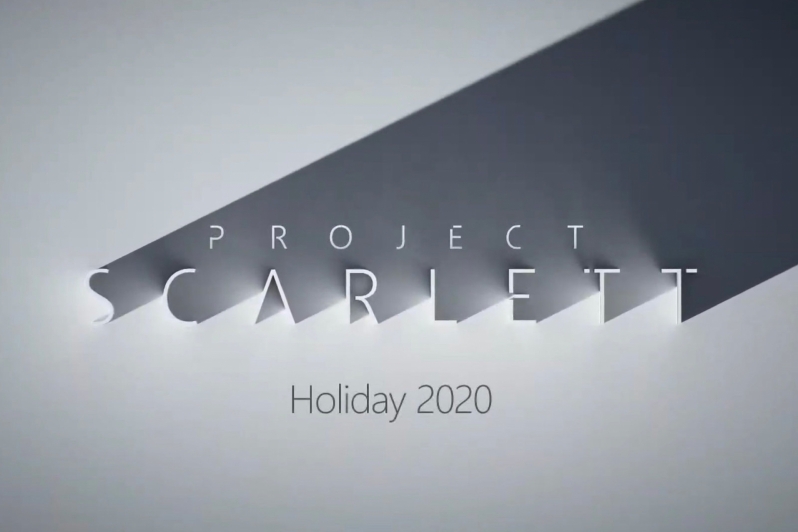 You can join the discussion on Microsoft's Xbox Scarlett console becoming Phil Spencer's home console on the OC3D Forums.