The UK Government plans to ban the sale of Petrol and Diesel cards in 2030, which means that they need to start encouraging consumers to purchase electric vehicles over their fossil-fueled equivalents.

At this week's Confederation of British Industry conference, Prime Minister Boris Johnson announced the change stating that the UK will "radically" change its cars, buses and other modes of transport.

By forcing the adoption of electric vehicle infrastructure, the government hopes to push for more consumers to purchase electric vehicles, allowing them to meet their emissions targets and combat climate change.

Currently, 10% of car sales in the UK are for electric vehicles, which means the nation has a long way to go before electric cars become more popular than their fossil-fuel filled counterparts. 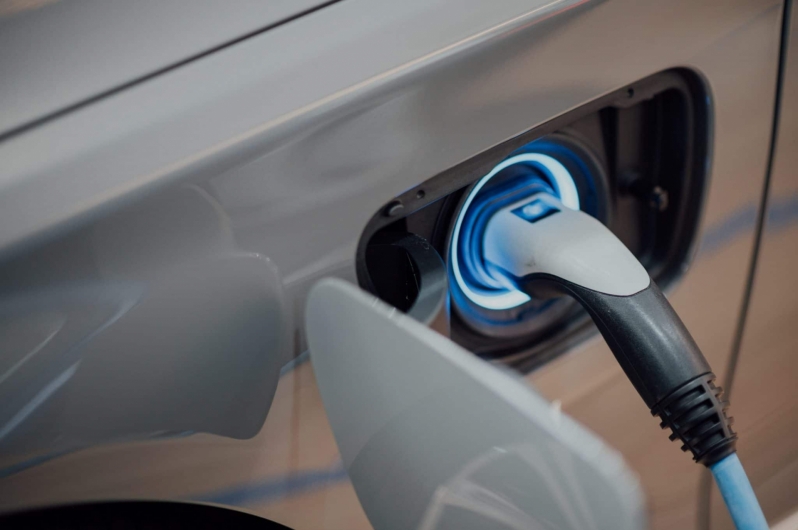 While these new laws only apply to England, similar legislation will likely be brought forward in Scotland, Wales and Northern Ireland soon. All nations within the UK require greater access to electric vehicle charging stations, which means that action needs to be taken to force the adoption of these technologies before 2030.

You can join the discussion on England forcing new homes to feature electric vehicle charging stations on the OC3D Forums.

Warchild
Welcome to the rest of Europe I suppose

Warchild
Quote:
They are cheaper than many cars here due to tax deductables.Quote

m2geek
That's just common sense/logical. That being said I assume this is the Norm in wider Europe (especially Germany/Nordic countries?)Quote

Dicehunter
Would be nice, Here in the east midlands everyone mostly has a max of 21Mbps down, 1.1Mbps up and frequent outages.Quote
Reply