Netflix' The Witcher series will release in Q4 2019

Are you ready for Geralt's next adventure?

Netflix's The Witcher series will release in Q4 2019

During the company's latest earnings call, Netflix's Chief Content Officer, Ted Sarandos, has confirmed that the company's upcoming live-action The Witcher series will be released in Q4 2019, an adaptation of the book series of the same name.

As a Q4 release, The Witcher will release sometime between October and December 2019, within the same timeframe as the company's "The Irishman", a crime drama from Martin Scorsese.

The Witcher's Netflix series will release as an 8-part series, with Henry Cavill, who recently played Superman in Justice League, taking the role of Geralt of Rivia, the series' protagonist. The first four episodes of the series will be directed from Alik Sakharov, who directed House of Cards, while the remaining four episodes are split between Garcia Lopez and Charlotte Brandstrom.

Below is Netflix' official description of the series;

Based on the best-selling fantasy series, The Witcher is an epic tale of fate and family. Geralt of Rivia, a solitary monster hunter, struggles to find his place in a world where people often prove more wicked than beasts. But when destiny hurtles him toward a powerful sorceress, and a young princess with a dangerous secret, the three must learn to navigate the increasingly volatile Continent together. 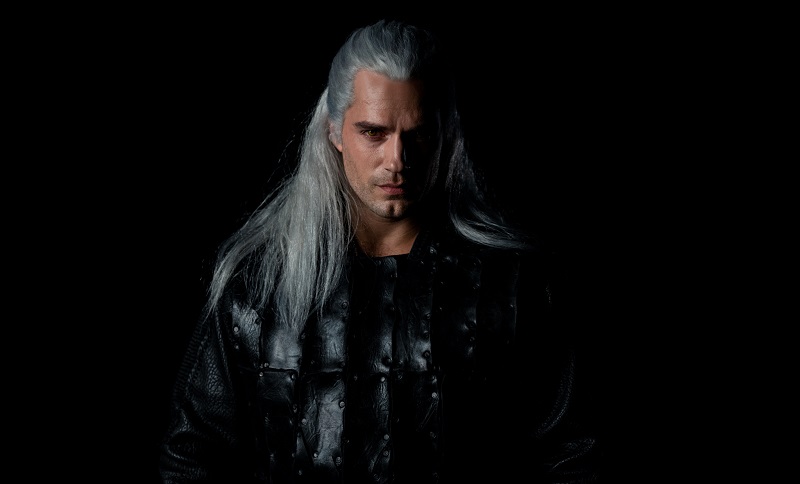 You can join the discussion on Netflix' The Witcher series on the OC3D Forums.

NeverBackDown
Unfortunately I have low expectations. I just don't think Henry is a good geralt.Quote

Bridges
Quote:
He's not, but he'll probably be the least worst thing about it.Quote

demonking
3 different people with 3 different artistic perspectives doing 1 series.....
I have nothing more to say.Quote

Dicehunter
Considering the amount of character changes they have done for "muh diversity" it's a hard pass for me.Quote

Warchild
He looks a terrible fit. Gimme a knife, ill get some scars flowing for him

Even the hair looks far from natural. Literally looks like a wig.Quote
Reply