The Netflix ISP leaderboard is available to view at ispspeedindex.netflix.com and will show you the fastest ISPs in the country you choose. At this time, the site only tests your downstream internet speeds, so you will still need to use speedtest.net for upload speed data.

The Netflix ISP Speed Index is a measure of prime time Netflix performance on particular ISPs (internet service providers) around the globe, and not a measure of overall performance for other services/data that may travel across the specific ISP network. 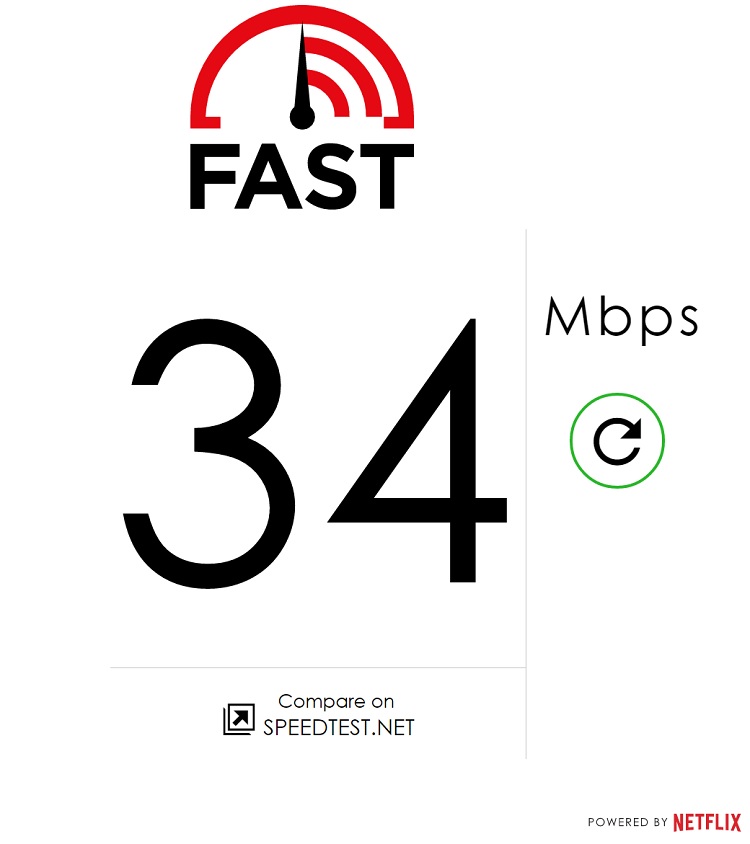 Netflix has been interested in protecting Net Neutrality for a long time, and this new tool can be used without any plugins and with practically any internet browsing device, be it a console, mobile phone or PC.

When you’re experiencing streaming issues, fast.com allows you to check the download speeds you’re getting from your Internet service provider.

You can join the discussion on Netflix creating Fast.com on the OC3D Forums. How fast is your internet speeds?

NeverBackDown
Pretty cool! They are a pretty good source too, with all that data they can get some fairly accurate results.

Although I can't find the download test.. anyone know where it is?Quote

RobM
loads quicker than any of the usual speed checkers and showing same result for me.Quote
Reply