Monero has upgraded the cryptocurrency mining protocol to adapt to the introduction of CryptoNight mining ASICs, highly efficient cryptocurrency miners which threaten to centralise the currency, defeating the purpose of the decentralised network.

The whole idea behind blockchain technology is to prevent centralisation, leaving no single group or entity in control of the network. To avert centralisation, the developers of Monero have upgraded Monero to version 12 of their protocol, a change which isn't backwards compatible and will stop CryptoNight mining ASICs from functioning on the network.

While this was consensual, it will not result in the creation of a secondary currency, though several 3rd party group have taken the binaries of Monero and plan to keep version 11 alive with Monero Classic, Monero 0, Monero Original etc.

The Monero mining community is positive about this change, with miners predominantly using standard PC hardware to mine the currency. ASIC miners are relatively new to the network, mostly used by the companies who created the ASICs in secret before their retail release, taking advantage of their sheer profitability before the market has time to adapt to their existence. 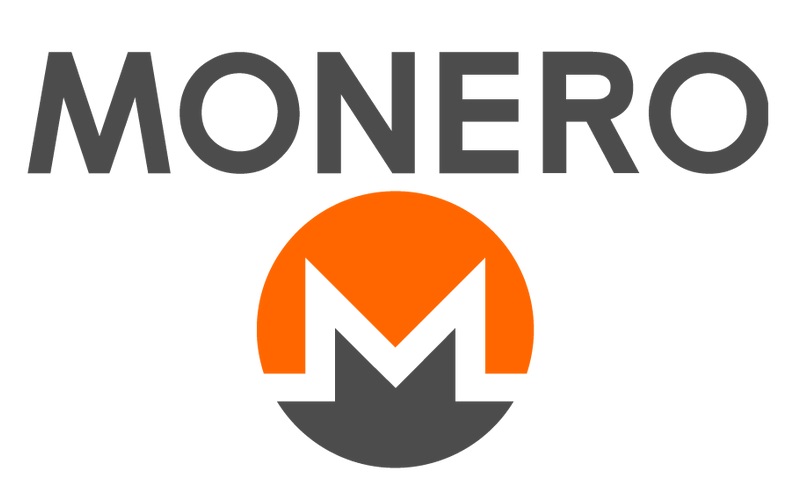 Right now Monero is being mined with both pre and post fork blockchains, with both networks being supported by less hashing power than before, making transactions on the system slower. In time the network is expected to stabilise, as more miners move towards the new Monero Blockchain, though at this time it is hard to tell if any of Manero 11's copycat coins will survive moving forward.

You can join the discussion on Monero's ASIC-breaking hard fork on the OC3D Forums.