The newest Insider update for Xbox Series X/S consoles tests a new version of the Xbox dashboard, and this update is said to decrease the system's cold boot (start-up) time by five seconds. This faster boot time was enabled by using shorter boot sequence animations.

In time, this Xbox Insider update will be rolling our to all Xbox users, allowing all users of the system to benefit from these reduced system boot times. This update will allow gamers to move from boot up to gaming in less time, improving the system's user experience. Add on features like quick resume, and Xbox players will soon be able to enter their games absurdly quickly. 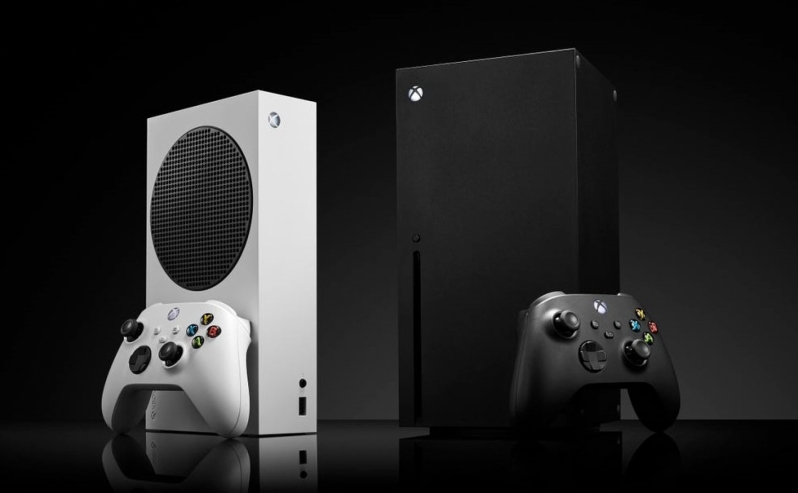 You can join the discussion on Microsoft's reduced Xbox Series X/S boot times on the OC3D Forums.