How Next-Generation gaming can be offered at Ã?Â£249

Microsoft has officially revealed the specifications of their Xbox Series S console, confirming that the system will offer gamers the same hardware features as the Xbox Series X while offering consumers a much lower price point. 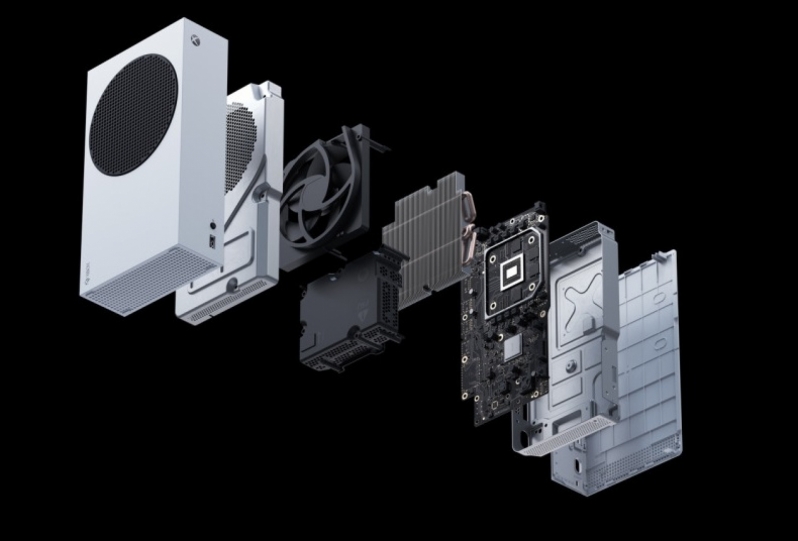 You can join the discussion on Microsoft's Xbox Series S console specifications on the OC3D Forums.

KingNosser
Game Central over at metro stated that the Xbox Series X will be £449.99Quote

NeverBackDown
That memory bandwidth takes a massive nosedive. While a lower GPU needs less bandwidth, that side 2GB is going to really kill it when it comes to system performance. I'm not sure how they plan on having 4 games open with the smaller Series S.Quote

AlienALX
It's impressive that a 4tflop GPU can do [email protected] Just confirms what people say about raw Tflops having hardly anything to do with gaming performance.Quote

NeverBackDown
Quote:
I've said this for a long time. TFLOP is a useless measurement. It only looks at the numbers and takes nothing into context. It's a theoretical calculation for specifically Compute performance. Games are not Compute tasks based(they have them just not 100%) so the equation applies very little to it.

That's also why older AMD cards had amazing TFLOP specs yet we're always behind Nvidia to a degree. But precisely why AMD dominated in OpenCL for example.

I consider TFLOPs as useful as Cinebench. Not very useful lolQuote
Reply