Logitech Gaming has formed an exclusive partnership with Herman Miller, the designers behind premium ergonomic chairs such as the iconic Aeron. Through this partnership, Logitech plans to create the ultimate gaming chair, bringing "Ergonomic Excellence" to gamers.

A common complaint about so-called "gaming chairs" is that many of them steal layouts from automotive designs or a built to a low standard. With Herman Miller, Logitech plans to release something premium and innovative, though at this time neither company has given any specific details about their product.

Right now, all we know is that we can expect to hear more in Spring 2020. Below is Herman Miller's announcement regarding their exclusive partnership with Logitech gaming.

From the Eameses’ iconic designs to the groundbreaking Aeron Chair, we’ve spent more than 100 years perfecting the science of sitting. Now we're bringing years of innovation, research and scientific discoveries to the world of gaming.

Collaboration is at the heart of our DNA. From product designers to medical specialists, we've always worked with experts to help us create the best designs possible. That's why we've partnered with Logitech G.

Our design legacy, combined with their innovation in gaming technology, bringing you the world's most advanced gaming chair. Spring 2020: the game is about to change. 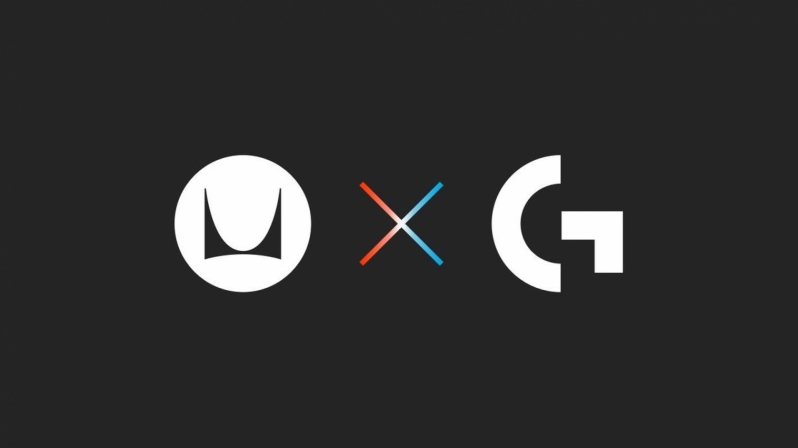 You can join the discussion on Logitech's partnership with Herman Miller on the OC3D Forums.

AlienALX
Come on, how long have I been calling for this lmao.

Bartacus
Why bother partnering with Logitech though? Distribution channels I guess? Lord knows they have nothing to bring to the table in terms of chair design compared to Herman Miller, LOL!Quote

AlienALX
I'd say it's more Logitech partnering with them. Logitech have always been a reasonably class act and don't make tarty rubbish.

And let's face it who would spend a mess ton of cash on a chair with the Thermaltake logo on it? (Which is by far the most proper looking gaming chair I've ever seen).Quote

Peace Đ
Let's just hope Herman Miller get out of their comfort zone and put a in' headrest on this chair. Looking at their website and seeing all those chairs without a headrest is triggering me soooo hard!!!!Quote

Warchild
Quote:
Same as all gaming companies do. They have no idea how to make the chairs themselves so they have a specialist do it for them, and then they slap their name on it.

Think ASUS with PSU, Monitors, peripherals etc. Or Corsair with... hmm basically Corsair with absolutely everything

Does Corsair actually make anything themselves anymore?

Funny thing, all these people saying Herman Miller chairs are the best etc etc. Watch these get murdered and criticised because of logitechs requests to add detrimental features that bring down what Herman Miller are known for.Quote
Reply