According to a report from Bloomberg, JPMorgan Chase & Co have predicted that Bitcoin will reach a value of around $146,000 in the long-term, raising Bitcoin's value by a factor of 4.

This prediction is based on the assumption that Bitcoin will continue to grow as an investment opportunity as an alternative to gold. Some analysts have been using the term "digital gold" to describe Bitcoin in recent months to highlight this trend. However, JPMorgan has also said that Bitcoin's volatility will need to drop to convince financial institutions to allocate a large amount of resources to cryptocurrencies.

Bitcoin's value has skyrocketed in recent months, seeing 160% gains over the past three months alone. In 2021 alone, Bitcoin's value has already increased by around 20%, though it is unknown how long the currency can maintain this upward momentum.

Much of Bitcoin's recent rise can be credited to increased institutional investment in the currency. JPMorgan strategists have also noted that "speculative mania" may push Bitcoin towards the region of $50,000-$100,000, but calls this pricing level unsustainable in the short term.

In the short term, many investors are the weakness of today's dollar will help cryptocurrencies continue to increase in value, as there is a is inflation risk for the dollar in the near-term. Others have suggested that Bitcoin's value has become another bubble and that its pumped-up value is unsustainable. 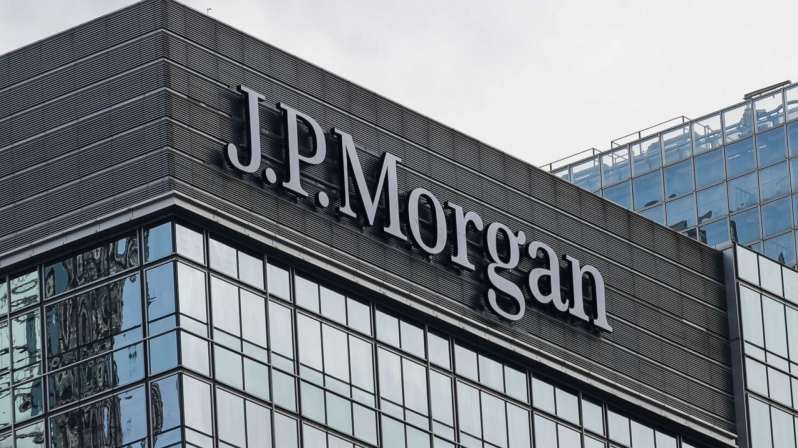 You can join the discussion on JPMorgan predicting a long-term rise to $146,000 for Bitcoin on the OC3D Forums. 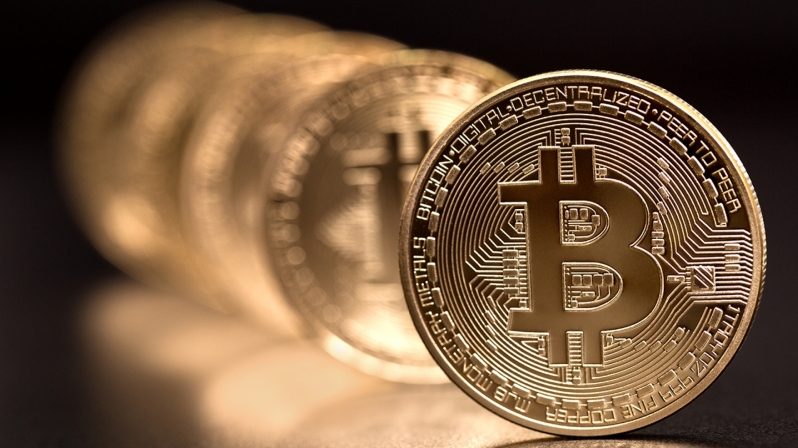