Japan's subsidies are worth over £500 million

Semiconductors are vital for all modern industries. If you need access to computers, smart technologies or modern telecommunications, you need semiconductors, and Japan knows that they need to remain as one of the world's technological hubs for both strategic and economic reasons.

Japan has just approved 92.9 billion yen subsidies for Yokkaichi Fab 7, a new facility that will be operated by a Kioxia/Western Digital Joint Venture. In this UK. this deal is worth over £500 million, highlighting the sheer amount of investment that is needed to build new semiconductor manufacturing sites.

Kioxia Corporation and Western Digital Corporation announced today that their joint venture Fab 7 manufacturing facility at Yokkaichi Plant has been approved to receive up to 92.9 billion yen subsidy from the Japanese government. The subsidy will be granted under a designated government program aimed at facilitating corporate investment in cutting-edge semiconductor production facilities and securing stable production of semiconductors in Japan.

Leveraging their 20-year joint venture partnership, Kioxia and Western Digital will continue to accelerate the development and production of cutting-edge flash memory at the Yokkaichi Plant, the largest semiconductor plant in Japan. In addition, the two companies will contribute to the development of semiconductor-related industries and talent. 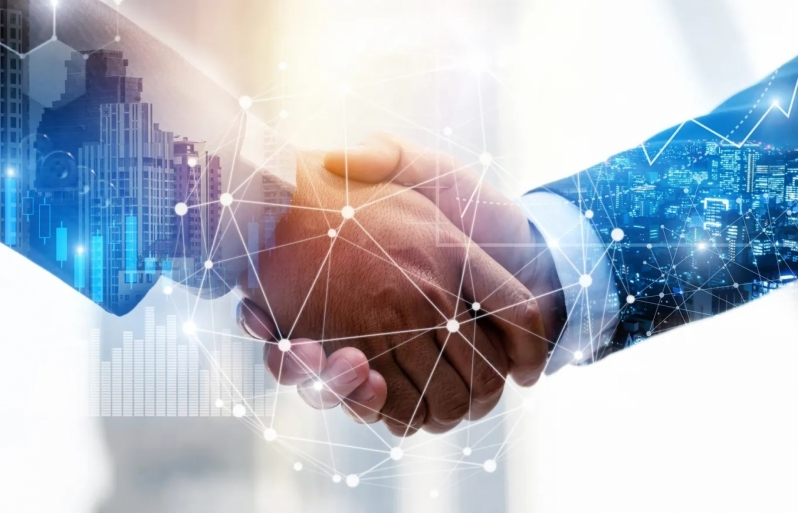 "We appreciate the support of the Japanese government and will continue to produce cutting-edge flash memory which is indispensable for a digital society where cloud services, 5G communications, IoT, AI and automated driving are expanding. We are committed to further advancing the semiconductor industry and contributing to the development of the domestic and global economies," said Nobuo Hayasaka, President and CEO of Kioxia.

David Goeckeler, CEO of Western Digital said "We are pleased that the Japanese government recognizes the importance of memory and data storage technologies as they remain critical innovations in the semiconductor industry. We look forward to continuing to drive long-term success together with our strategic partner, Kioxia."

With construction of the first phase of Fab 7 completed, the joint-venture manufacturing facility will enable initial production output in the fall of 2022. This facility will produce 3D flash memory including 112- and 162-layer and future nodes.

You can join the discussion on Japan's massive subsidies for Kioxia/WD's newest NAND fabs on the OC3D Forums.

dazbobaby
This is getting ridiculous. Countries paying companies to build fabs in that country.
If the company can't afford to build a fab, borrow from a bank. But oh no, we'll hold a country to ransom.


In the end, it's the public that pays.Quote

It's about moving fabrication out of places like Taiwan, Hong Kong etc... those areas are likely to become voltaile in the years to come espcially with China's eye on Taiwan which is a major supplier of some of the worlds biggest companies.Quote

NeverBackDown
It's more of a national security issue and securing your economic system from collapsing if you are unable to recieve modern technology.

Funding them is the quickest way to do that and it will pay for itself as the country starts educating people in this area of work and creates jobs which these high paying jobs means more taxes.. Japan is just securing themselves like everyone elseQuote

KingNosser
I find it concerning myself, yes they want more fabs around the world, but china and taiwan is an issue that is going to be a disaster in two ways either massive war or nothing done for taiwan and then who's next. Says a lot about what matters at times.

Thing is these kind of things are always going to happen doesnt matter from who.

Watch Cry of the snow wolf documentary says all you need to know about tibet and no one stepped in to help, just on the whole concerning for all involved.Quote
Reply