Samsung has confirmed that Intel's Chief Architect and Senior Vice President of Cores, Visual, and Edge Computing, Raja Koduri, will be presenting part of Samsung Foundry's SAFE conference, seemingly confirming that Samsung will be the producer of a future Intel product.

Intel has fallen behind in the silicon race, with their 10nm and 7nm nodes being heavily delayed. These delays have placed Intel's technology behind their competitors, TSMC and Samsung. Until Intel can catch up with their own next-generation fabrications nodes, Intel will be forced to rely on 3rd party foundries to produce some future products.

Before the company's 10nm delays, the company commanded a leadership position within the foundry market. Initially, 10nm Intel processors were due to launch in 2016. In 2019, Intel released their Ice Lake series of mobile processors, the company's first mass-produced 10nm products. Even today, the majority of Intel's CPU lineup is based on the company's older 14nm process tech, handing their competitors a huge process tech advantage.

Intel's foundry delays have become an opportunity for Samsung to produce products from one of the world's leading technology companies, allowing them to build their foundry brand and profit from the shortcomings of one of their largest foundry rivals.

You can learn more about Samsung Foundry's SAFE conference here. 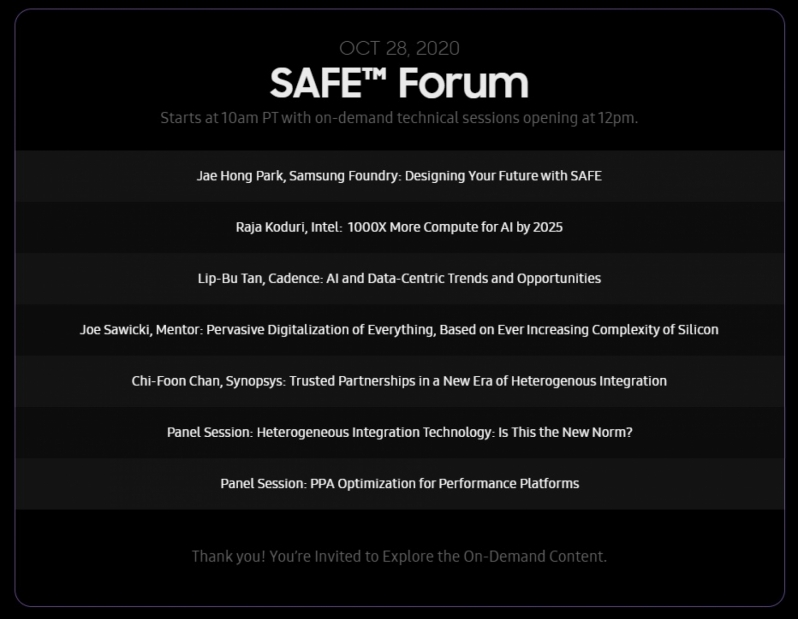 You can join the discussion on Intel's Raja Koduri speaking at Samsung's SAFE Foundry event on the OC3D Forums. 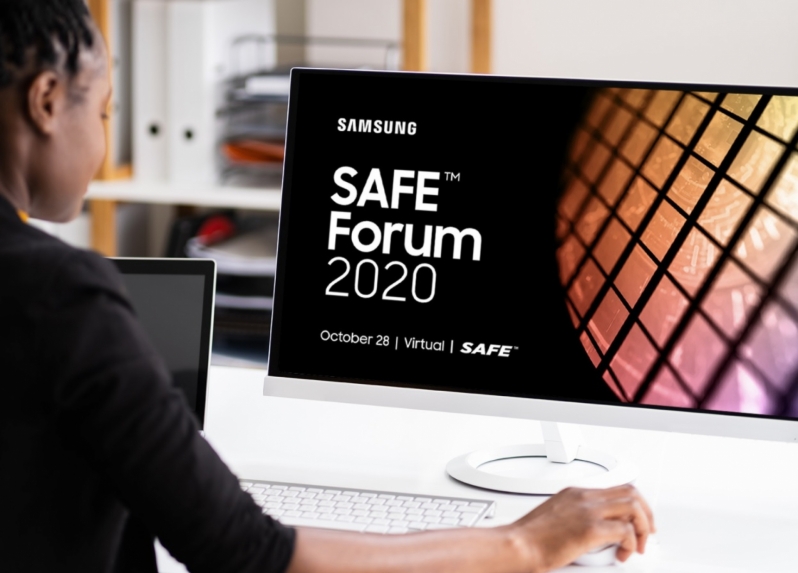 AlienALX
This is going to end well.....