Expect 2.5Gbps Ethernet to appear on a lot of upcoming motherboards, because Intel plans to launch its low-cost i225-V "Foxville" ethernet PHY controller in the near future.

With the company's new Cascade Lake-X series of processors, Intel advertises support for 2.5Gb Ethernet. This doesn't come in the form of integrated CPU support, but through the introduction of new X299 motherboards with integrated 2.5Gb Ethernet add-on components.

Today, Intel is the most commonly used creator of 1Gb ethernet PHY controllers, which are used in almost all modern PC motherboards, including those for AMD processors. Some of Intel's rivals already offer 2.5Gb Ethernet chips, but Intel is likely to be the manufacturer that brings the standard into the mainstream.

As we move towards the release of Cascade Lake-X and other new Intel platforms, expect to see 2.5Gb Ethernet start to become a more heavily advertised feature on consumer-grade motherboards and systems. Sadly, it looks like 10Gb Ethernet remains far from the mainstream market, despite being available for over a decade.

Given 2.5GbE's support for today's CAT5/CAT6 cables, the upgrade to 2.5GbE will be seamless for most users. Even so, the standard change will require upgrades on both the device and router side to take advantage of the standard's boosted transfer speeds. 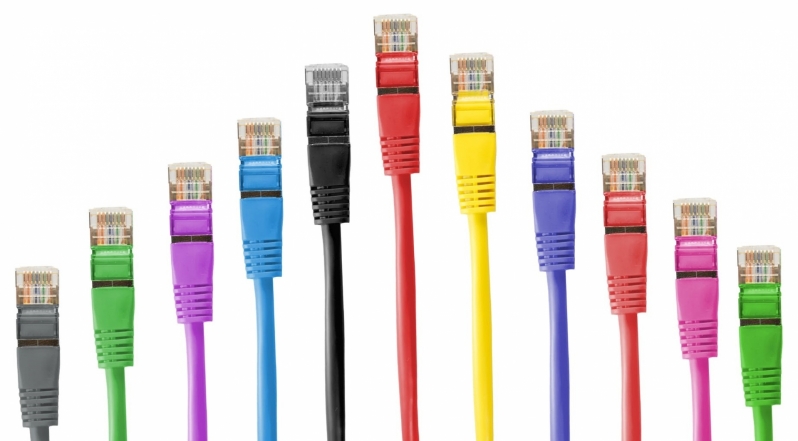 You can join the discussion on Intel's 2.5GbE plans on the OC3D Forums.

dazbobaby
A nice little upgrade too.


Though if you want 10Gb ethernet, then educate people. Or just add it and in time it'll become the standard. Using the excuse of confusing cable standards is a bit weak.


The only issue... you'll need new switches, routers, NAS and all the ports need an upgrade too.
Just take a look at your home's IP address's and see how many devices you have... that's a lot of new gear to upgrade to take FULL advantage.Quote

tgrech
Issue with 10GbE is more just up front cost, there was no feasible path to make it mainstream through mass manufacture because the cost of the early "mainstream" devices would make/(has made) it incredibly niche anyway, 2.5GbE and 5GbE were developed together to bridge the gap so we can actually see something viable for inclusion on standard home routers and motherboards in the meantime, with 5GbE sharing cable requirements with 10GbE (Cat6 or better) to aid in the transition, and 2.5GbE a little "instantly usable" stop gap while we move to 5GbE+.Quote
Reply