Folding Smartphones have been teased by manufacturers for years, but now it looks like it's finally time for the next generation of mobile displays to take center stage.

Huawei, the Chinese mobile phone manufacturer, has started to tease their upcoming "Mate Flex" foldable smartphone, a device which is set to compete with Samsung's next-generation Galaxy X handset.

Huawei's teaser suggests that their screen will fold around the device, allowing the phone to offer a screen on both exterior sides of the handset, which could, in theory, will enable the device to showcase media on both sides of the smartphone, a neat party trick for select use cases. At this time the name of the smart device is unknown, but the names Mate Flex, Mate Flexi, Mate Fold and Mate F have been suggested by analysts.

The first folding smartphone from Huawei will be showcased at Mobile World Congress (MWC), in Barcelona, at an event which will happen on February 24th at 14:00 CET. 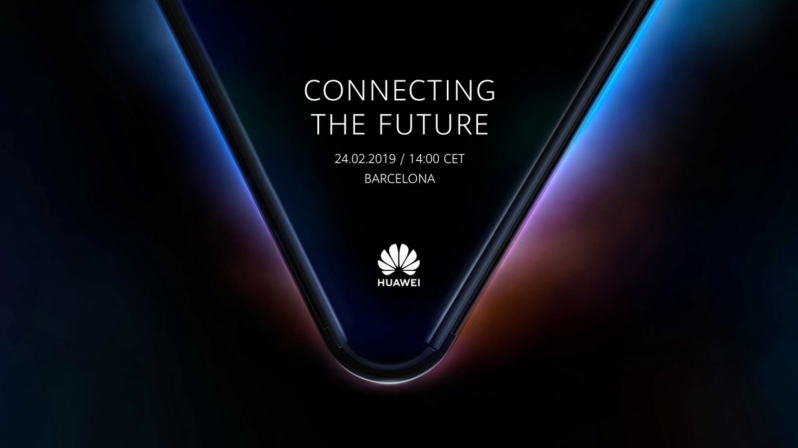 You can join the discussion on Huawei's Mate Flex Folding Mobile Phone Teaser on the OC3D Forums.