The US has declared war on the Chinese Giant

Google has confirmed that the Chinese telecommunications giant Huawei has been cut off from updates to its Android operating system, with US-based chipmakers being cut-off from supplying the manufacturer with their technologies.

While existing Huawei smartphones will continue to support Google Play and receive security updates through Google Play Protect, new handsets will be unable to utilise Google's form of the OS, instead being forced to rely on the Open Source portions of the operating system. This means that Huawei's next-generation smartphones will not have access to the Google Play Store, Google Maps or Gmail.

Intel, Qualcomm, Broadcom and other chipmakers have also been told to stop supplying Huawei, impacting devices outside of the mobile phone market, which included Windows-powered PCs. Reports have claimed that Huawei has been stockpiling chips in preparation for this ban.

This action showcases the power that the US has over the world's technology giants, with president Donald Trump's latest executive orders having a global impact. Huawei's inability to deal with US companies will impact how their products will sell globally, as access to Google/Android services is critical within the European smartphone market.

The actions of the US government comes years after the nation's "Trade War" with China began, though now things are likely to take a darker tone, as the US has specifically targetted one of China's most successful companies. 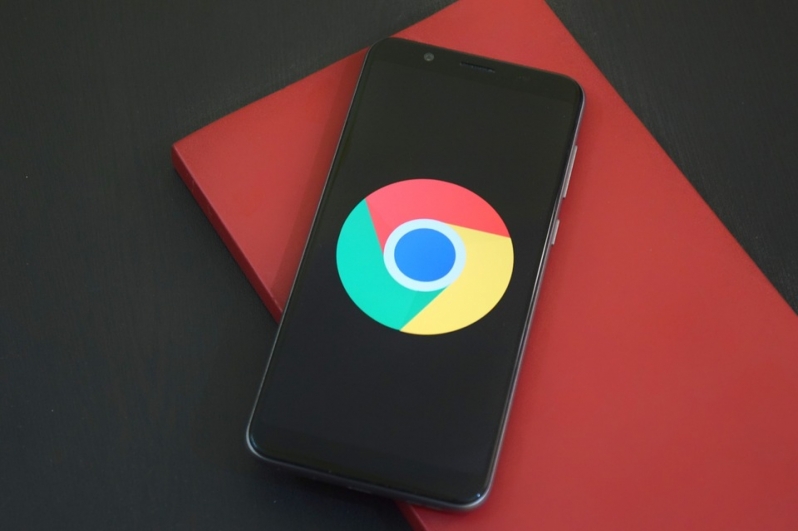 In the case of Google, their hands are tied in this situation. They are obligated to act on the US governments laws, regulations and requirements. They don't have the option to defy the state without risking huge penalties. The same applies to chipmakers. Google's actions are not due to perceived risks from cyberattacks, and should not be seen as a confirmation that Huawei creates compromised/backdoored systems. Google is only acting on the requirements of the US' regulations.

While Huawei has long been under the microscope due to their potential links to the Chinese government, there are no confirmed cases of international espionage using Huawei technology. Right now the US' actions appear to be politically motivated, acting as an extension to the nation's ongoing trade war and as a way of stalling Huawei's international growth. At this time Huawei and the Chinese Government have not reacted to this move.

You can join the discussion on Huawei being cut-off from Google/Android and US chipmakers on the OC3D Forums.

Warchild
im pretty peeved at this.

Huawei is by far the best phones we have ever had for testing in the office. It allowed us to push towards volte roaming. I even suggested to people to go for the mate 20 pro as its camera was unmatched.

Well now, all qualcomm collaboration has been pulled meaning we need to use Galaxy S10 and that in itself sets us right back. I still can't understand why people think its a good phone.

Thank god I don't pay for any of them or I would be pretty angry at this.Quote

m2geek
Quote:
This whole thing is idiotic - it won't prove or gain anything, other than more people Hating the US and Trump.Quote

Warchild
Quote:
We dont hate the US. Its not their fault. But we do hate Trump. He is the reason. He has enforced the embargo effect with US companies.

The moron doesnt even realise how bad he has affected the technology industry.Quote

Dicehunter
Quote:
All the usual screeching leftist trump hate aside, The technology industry will be just fine, If Huawei didn't want to put their business ties with the US in jeopardy they shouldn't have been a proxy for the Chinese government, Stupid games get you stupid prizes.Quote

Avet
This can backfire on America so hard. Are they aware that their sole existence is in China's hands (by their own making)? Mild bump in trade relations caused CaseLabs to shut down. Probably many other companies as well. Prices have gone up in US. They are playing with fire.Quote
Reply