HEXUS closes its doors after 23 years of operation

The UK tech scene is losing two of its reporting giants

Hexus and its modding-oriented sister-site bit-tech are closing down, as announced by the website's operator and owner, David Ross, earlier today on Hexus in an article titled "Cheer up! It's not the end of the world..."

Hexus has been operating since 1998, and over the company's 23 years of operation, the site has amassed an enormous following and has dramatically impacted the industry. It is a loss to the UK's tech press to see Hexus and Bit-Tech close their doors, and everyone at OC3D wishes David and his staff success in all of their future endeavours.

To put into context how long Hexus has operated, let's list a few events. Hexus was there to report on the bankruptcy and closure of 3DFX, the first GPU to support programmable pixel shaders (the Nvidia Geforce 3), the rise/fall/rebirth of AMD through the Athlon 64/Bulldozer/Ryzen eras, the birth of mainstream VR with the Oculus Rift, and the introduction of hardware-accelerated ray tracing in Nvidia's Geforce RTX series. To put it another way, Hexus is as old as the Half-Life, Crash Bandicoot, Starcraft, and Unreal videogame franchises. 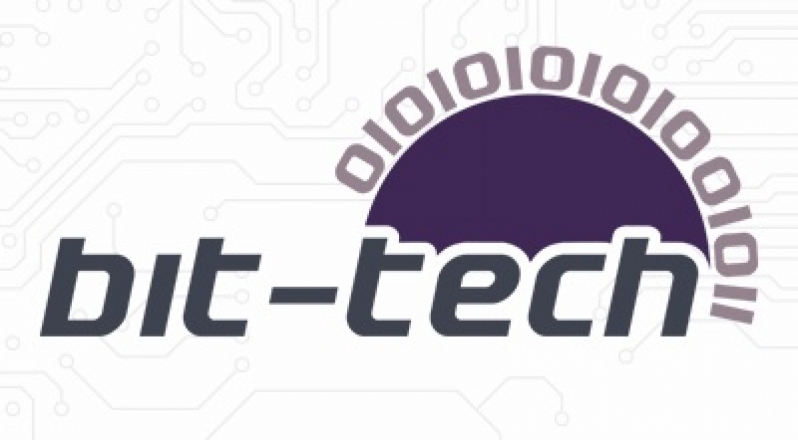 While OC3D can be seen as a competitor to Hexus, it is sad to see such a long-running stalwart of the industry come to its end. Hexus has always been there for many enthusiasts, making today the end of an era for many many of us. I was six when Hexus started in 1998, meaning that they have been there for as long as I have known what a CPU was, never mind how long I have been a PC fanatic.

Both the Bit-Tech and Hexus websites and Forums will remain online and ad-free for the foreseeable future. This will allow the communities surrounding both websites to be maintained and allow the fans of both websites to view their content.

Hexus may be closing down, the legacy of the website will remain. David Ross confirmed today that Hexus' Tarinder Sandhu and Parm Mann plan to open a new website, using their combined 33 years of industry expertise to start something new. We look forward to seeing what Tarinder and Parm will create, and like all of those at Hexus and Bit-Tech, we wish them all the best in the future.

You can join the discussion on the closure of Bit-Tech and Hexus on the OC3D Forums.

AlienALX
Bit Tech isn't closing. They are just stopping reviews and revenue. Site will remain open, as will the forum. They just added that about 10 mins ago, just so you're up to date.

TBH this pandemic has destroyed the IT industry.Quote

Dicehunter
Not so surprising really as they didn't get out a lot of video reviews like many other publications did, I liked their videos though.Quote

AlienALX
Quote:
I think it is a combination (on bit at least) of a lot of things. The industry has changed *a lot* and unless you are a Yes man you get nowhere. A couple of Youtubers I watched have closed up shop recently (Oz and Timmy Joe) because the pandemic left them with a choice. Continually regurgitate the same crap (like RandomgaminginHD and others) and be capable of that without losing your soul, or, just get a real job with benefits and so on.

Bit had the offer to sell out a couple of years ago but refused. In fact, I am pretty sure they could have still sold the company, but it would have become an ad farm like all of the others these days.

They also had a couple of major changes. Firstly Alex Banks stopped doing their mod videos and was replaced. They also got rid of Melissa, who was being slated left right and centre and replaced her with Andy (Crapman) and all sorts of other stuff.

However, for the past two years, literally, they have had pretty much 0 to do. For the most part they refused to review any 30 series stuff because all it achieved was rubbing it in everyone's face, and thus other hardware companies haven't even bothered. Rocket Lake was a waste of sand (not my words) so since the 5000 Ryzen series there has been literally nothing but unobtainable stupidly priced GPUs. So you have a choice. "Do a Jay" and just rub it in everyone's face, or just close up shop.

IDK what Alder Lake holds but I already know it's practically nothing. IE, yeah Intel may have coded a scheduler and given it to M$ blah blah blah YAWN YAWN YAWN. It will offer absolutely 0 in excitement whatsoever, because no matter how good it is at gaming the fact remains GPUs are still disgustingly over priced and there is nothing that can change that within the industry.Quote

ImprovizoR
Wow, that was very unexpected. I thought that Hexus was doing alright. They always seemed to have those giveaways with some pretty cool and often expensive stuff. Sad to see them go.Quote

Bartacus
I miss Alex in the mod videos, that was a noticeable drop in quality. The guy that does those videos now has the personality of a piece of wood, can't watch that guy at all.Quote
Reply