Google have now announced plans to kill 30-second unskippable ads on YouTube, with plans to support for engaging commercial formats that work better for both viewers and advertisers.
While most YouTuber users will see this as good news, this doesn't mean that all unskippable ads will go away, with 15-second and 20-second ads sticking around. It is expected that YouTube wants to make use of 6-second "bumper ads" as their primary ad-type, with plans to continue moving to shorter, more user-friendly advertisements.

We’re committed to providing a better ads experience for users online. As part of that, we’ve decided to stop supporting 30-second unskippable ads as of 2018 and focus instead on formats that work well for both users and advertisers,

This change will no occur until 2018, so YouTube users will still have to make do with 30-second ads for many months to come. 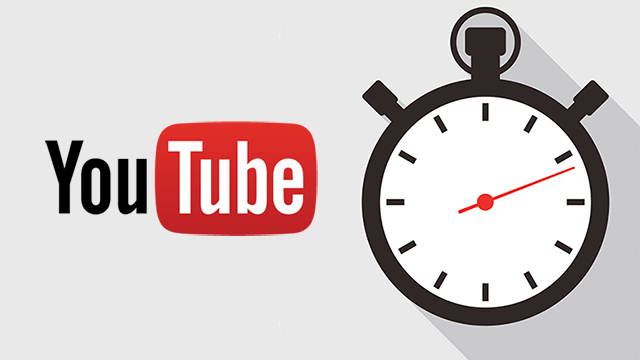 You can join the discussion on YouTube abandoning 30-second unskippable ads on the OC3D Forums.

wozza365
I want them to make use of the space around the video not over it. Once I can watch content in peace, I'll disable adblock on YouTube.

Also never understood long YouTube ads, most of the time, they've not even mentioned their name by the time I can skip it. They need to make more of an effort to squeeze a creative advert into 6 seconds. If Viners can do it, so can they.Quote

Darkdayzzz
Whoah whoah you all don't want to pay for youtube red? its a great service, super cheap, I use it all the time!

Which is what I would say if I felt it wasn't just a cheap copout and a load of nonsense! But wait it is

adblock and ublock origins for the win!

Also if an ad does play when watching something on youtube, skip it if possible, and then back out of the video and go back in and the rest of the ads that might be present in the video will be gone