Globalfoundries has now opened up their 7nm LP (Leading Performance) process up to partners for product designs, a move which will likely attract industry giants like AMD for the creation of their next generation Zen 2 and Navi CPU and GPU products.
This new node hosts some impressive characteristics, with GlobalFoundries touting up to a 40% increase in device performance or a 60% power reduction when compared to 14nm, making 7nm LP attractive to both high-power device makers like AMD as well as the relatively low-power SoC market.
Globalfoundries also states that this new node is EUV compatible but can also use traditional optical lithography, depending on the exact needs of the user. Globalfoundries also states that this new node will also bring in a 30% reduction in die costs, with up to 45% reductions in certain "target segments". 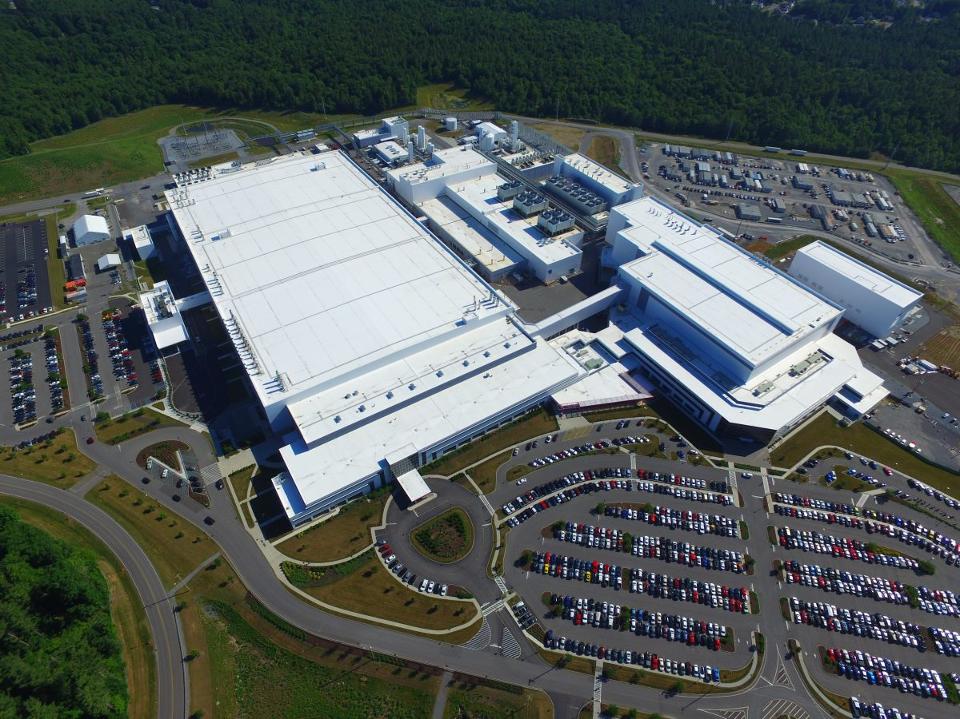 7nm LP looks like it will be a very attractive offering from Globalfoundries, with the node commercialising in 2018, which isn't that far away from a marketing standpoint. This process will likely regain the company some business in the low-power SoC market, especially from TSMC who are their main competitors.

You can join the discussion on Globalfoundries new 7nm LP manufacturing process on the OC3D Forums.

Cdr_Steel
When AMD claimed to want to jump down to 7nm after they were done with 14 I thought that was lofty especially with Intel struggling on 10nm. But if Global Foundries is already getting ready, it may actually not be that long before they have something new.Quote

Avet
I just hope it won't be problematic to produce silicon that tiny. We are already having insane memory prices because the new process isn't that good.Quote

NeverBackDown
Quote:
That is not the reason. The reason prices are high is because Samsung were having issues with it at 18nm. Another company were taking longer than expected to release there 17nm. Micron is not having any issues but cannot keep up with the supply demand of consumers since the two biggest memory suppliers couldn't produce there own chips. Micron cannot cover the slack, hence price increase. It should start falling a little later this year.

Besides all that, this 7nm is not intended for memory at the moment for dram or vramQuote
Reply