Earlier this year, Facebook announced Libra, a new digital cryptocurrency which promised to act as the world's global digital currency. Libra aims to utilise the powers of blockchain to enable near-instant financial transfers at no cost to users.

Over the weekend, several major potential sponsors withdrew their interest in Libra, including eBay, Paypal, Visa, Mastercard and Stripe, an unsurprising move given the currency's regulatory scrutiny in the USA and other nations.

As it stands, Libra is a regulatory minefield. If Calibra, the Facebook subsidiary that controls the currency, chooses to favour user anonymity, the currency could become a platform for fraud, money laundering and criminal/terrorist finance. On the other hand, if Calibra chooses a laxer approach to user anonymity, it will grant Facebook an even deeper level of access to the lives of its users. This is an uncomfortable prospect given the widespread nature of Facebook's existing data-collection apparatus.

Libra is what many are terming as a "stablecoin", cryptocurrencies that are linked to established currencies. A recent report from a G7 taskforce has stated that "no stablecoin project should begin operation until the legal, regulatory and oversight challenges and risks are adequately addressed." This means that Libra must be legally sound before it begins operation. This makes Libra's 2020 launch plans unlikely to come to fruition. 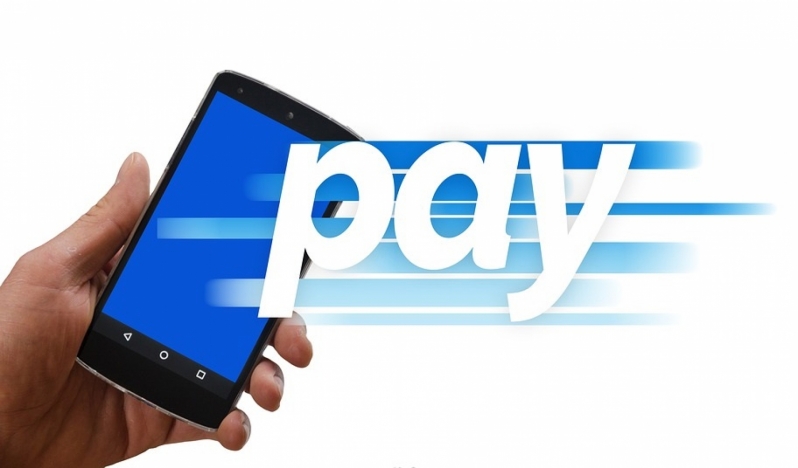 While things may look dire for Libra, there remains a real possibility that Libra, or a similar "stablecoin" will come into vogue. Even so, the needs of both regulators and financial backers will need to be met.

You can join the discussion on Facebook's Libra cryptocurrency losing the backing to several financial giants on the OC3D Forums.