We have already spoken about EVGA's presence at CES 2018, regarding both their mind-bending 2200W SUPERNOVA 2200 P2 power supply as well as their impressive Z10 series mechanical keyboard. We have now received updates regarding these two new products, with both being set to release in Q2 and Q1 of this year respectively.

Those were not the only products that EVGA has on show at the event, though until now we were waiting for the company to send us some additional information, delaying our reports in some of EVGA's upcoming products.

To start off, EVGA has revealed their new SC15 notebook, a Nvidia MaxQ design that integrates a GTX 1070 MaxQ graphics card with an unknown CPU. We have confirmed that this product is an Intel CPU, though EVGA would not release additional details. It is likely that this system will contain an Intel 8th generation 6-core mobile CPU, though this has not been confirmed.

The system's integrated GTX 1070 MaxQ will be used to power a 120Hz G-Sync display, which is expected to have a 1080p resolution. The SC15 will release sometime in Q2 of this year. 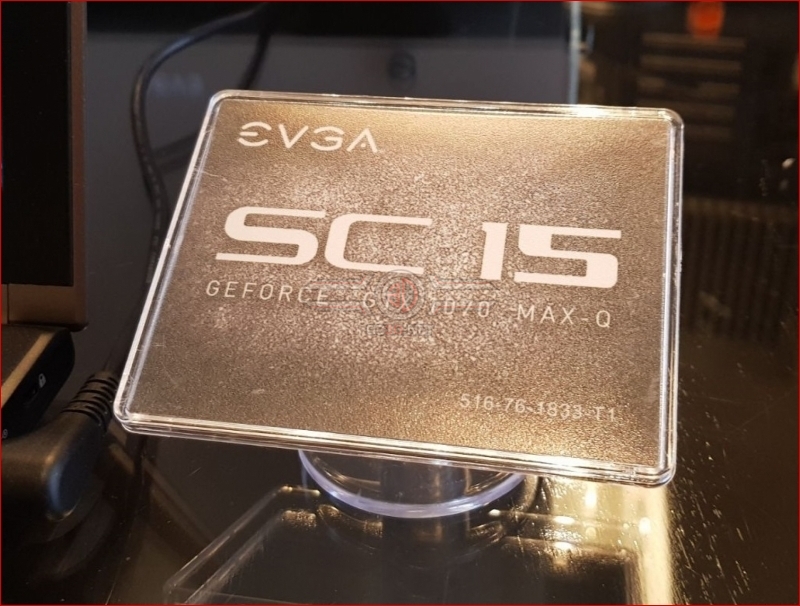 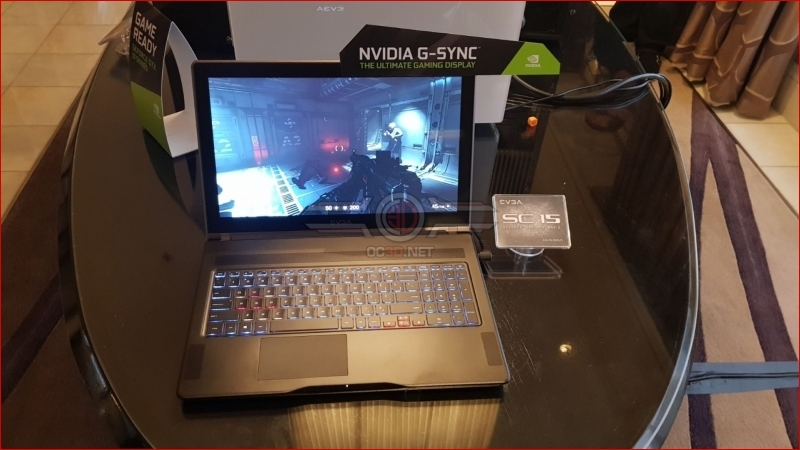 Alongside these new water cooling components, EVGA has shown off a range of AIO tubing routing clips that can be used to angle the tubing of your AIO liquid cooling setup to prevent it from putting undue stress on any of your other components.

If you AIO cooler's tubing is too long it can put stress on components like GPUs or case side panels by placing pressure on them, which in the case of GPUs can eventually damage a graphics card, your motherboard's PCIe lane or at a minimum cause unsightly GPU sag. At this time EVGa has not committed to officially releasing these tubing routing kits, though it would act as a useful accessory if they shipped on or two pairs of these clips with their upcoming AIOs. 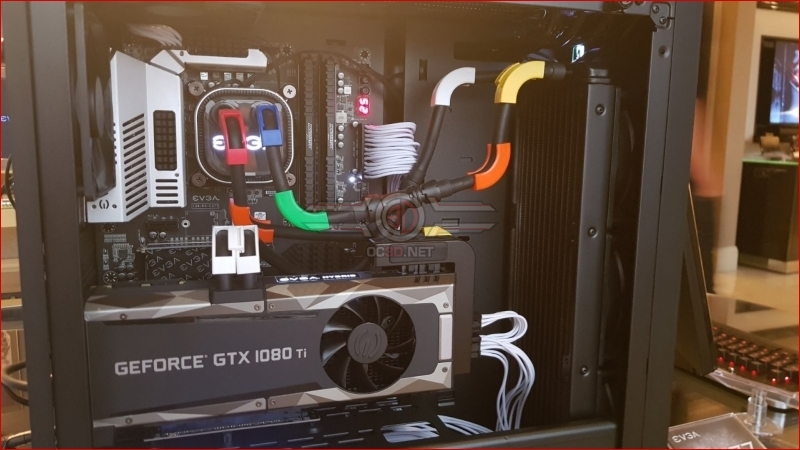 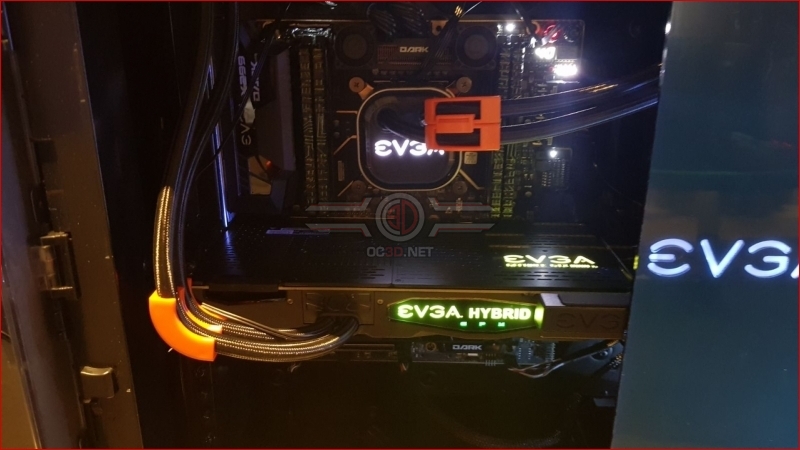 2018 is set to be an exciting year for EVGA, with planned releases of new notebooks, liquid cooling components and other accessories. This diversity is great news for the company, as it will allow them to find more success outside of the traditional GPU market.

You can join the discussion on EVGA's presence at CES 2018 on the OC3D Forums.

AlienALX
In the order of being politically correct I will not say how that looks. Let's just say "bad" and leave it there.Quote

AngryGoldfish
Sometimes I think their products are only ever concept pieces that happen to be sold at retail as permanent fixtures.Quote

WillAlvers
Definitely the Ugliest of them all

Warchild
Quote:
Koos wherever he disappeared would be all over this saying how awesome their hose shaping building blocks (for 3yrs old and up) would be.Quote
Reply