Elgato Gaming, who is now a subsidiary of Corsair, has announced their new Stream Deck Mini, an addition to the company's streaming and video production tools that offers users a lower price and a more compact form factor than its bigger brother.

The Stream Deck Mini offers users six customisable LCD keys that can be configured to complete a seemingly unlimited number of actions, making the product ideal for streamers who want to quickly interact with their community or complete complex tasks at the push of a button.

- Creativity Unleashed:
Creators can use Stream Deck Mini to enhance their on-screen antics with GIFs, images, videos, and soundbites.

- Multitasking Made Easy:
Assign several actions to a single key and launch them all with a tap. One by one separated by intervals, or together, simultaneously. 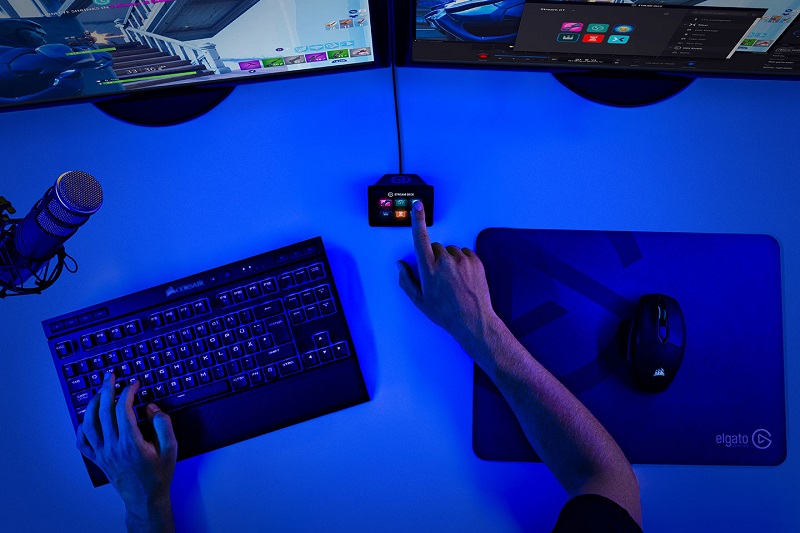 Elgato's Stream Deck Mini is available starting today for $99.95 and ships with a two-year warranty that is backed by Corsair & Elgato's worldwide customer service network.

You can join the discussion on Elgato's Stream Deck Mini Studio Controller on the OC3D Forums.