Disney has acquired most of 21st Century Fox for $52.4 billion in Stock

Disney has acquired most of 21st Century Fox for $52.4 billion in Stock

Disney has officially revealed their plans to purchase most of 21st Century Fox in a deal worth $52.4 million, with Fox spinning off sections of their Broadcasting and news networks before the agreement.

In effect, Fox is shedding their entertainment divisions and plans to focus on their highly profitable, but controversial, news networks and Sports divisions. This deal will give Disney a majority stake in Hulu, the online streaming service, a 39% stake in Sky, giving Disney an international presence in television and control of the many film and TV properties that Fox holds the rights to.

In recent months Disney has been rumoured to be working on their own online Streaming service to compete with the likes of Amazon and Netflix, with this deal giving the company the rights to many popular TV shows and movie franchises. This agreement will include the rights to TV shows like the Simpsons, Futurama, Firefly and the X-Files and Film franchises like the Alien series, the rebooted Planet of the Apes series and the X-Men franchise. 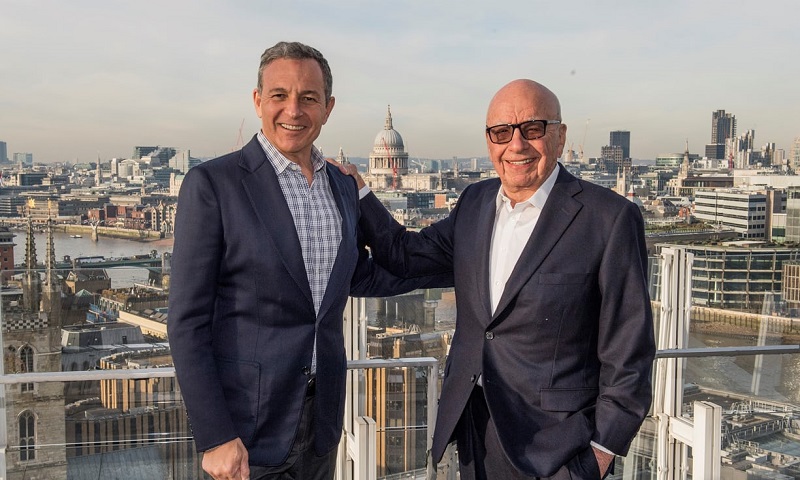 This deal will turn Disney into an even more colossal massive media giant, provided this deal receives regulatory approval and will allow Fox to shed some weight and focus on some of its more profitable business ventures.

You can join the discussion on Disney acquiring most of 21st Century Fox on the OC3D Forums.

Dicehunter
If Disney pretty much owns Fox, And Fox makes Alien movies, Does that mean the Aliens that come from a Queen Alien are actually Disney princesses ?Quote

WYP
Quote:
Now this is a question that we need to get answers to!Quote
Reply