The money was a little too secure in this case...

The world of cryptocurrencies is a strange place, filled with tremendous levels of volatility and frequent news of coin heists, scams or other issues. In recent years security has become a major consideration for traders of digital currency, but in the case of QuadrigaCX, some of their funds have now become a little too secure.

QuadrigaCX's CEO, Gerry Cotten, has passed away, taking with him an encryption key that only exists within his memory, making his offline "cold wallet" of digital currency inaccessible to his company, effectively losing it $137 million.

A "cold wallet" is a digital stash of cryptocurrencies that is not accessible through the internet, making it safe from digital hackers. This vault of coins is only connected to the internet when major currency transfers are necessary. These "cold wallets" can be further secured by using an encrypted notebook, keeping the files inside safe in the event of theft, making access exclusive to those who know the device's encryption key. The widow of Gerry Cotten, Jennifer Robertson, has stated in an affidavit that no traces of a written password has been found in their residence, despite repeated searches. At this time the $137 million US dollars of cryptocurrency remains unavailable.

Experts have been hired in an attempt to log into the encrypted notebook, but so far they have been unsuccessful in decrypting the device. This event showcases the pitfalls of using cold wallets to protect cryptocurrency investments. 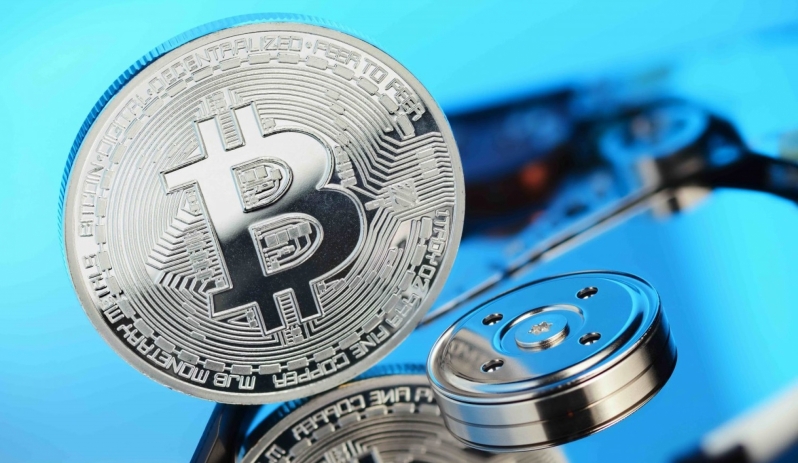 You can join the discussion on QuadrigaCX losing $137 million following their CEO's death on the OC3D Forums.

Emu
This should never ever happen if you have disaster plans in place. One of the scenarios that a disaster plan should cover how to recover if X (any person in your company) gets hit by a bus. Part of this is that passwords and encryption keys need to be able to be recovered if the "owner" can no longer (or willfully will not) tell you them.Quote

WYP
Yeah, this is something that should never happen. The guy was an idiot to not have a fallback plan in the event of his death.Quote

tgrech
I don't think he really cares at this point to be fair.Quote

Bartacus
Quote:
LOL! I almost dumped a mouthful of coffee all over my keyboard when I read that.Quote

WYP
Quote:
Haha, that's a good point. Even so, his colleagues should have made sure something like this never happened.Quote
Reply