Seemingly every major national and international event has been cancelled because of the global Coronavirus pandemic, impacting sporting events like the Premier League, gaming events like Gamescom, E3 and most major eSports tournaments.

Now, it looks like Computex 2020 is in jeopardy, as Taiwan has closed its borders to foreign nationals. Only foreigners with an "Alien Resident Certificate" are permitted to travel to the country, and all passengers who travel to Taiwan must quarantine themselves for 14 days.

Computex is an International event, hosting attendees from all over the world, and as it stands, Computex 2020 cannot go ahead as planned. With today's limitations, many companies will not be able to fly their employees over to the trade show, and even if they could, all new arrivals in the country must self-isolate for 14 days.

As of now, Taiwan has advised its citizens to not travel to the United States, Canada, Australia, New Zealand, or Europe, and more and more international flights to the from the country are being cancelled as the government's restrictions come into effect. 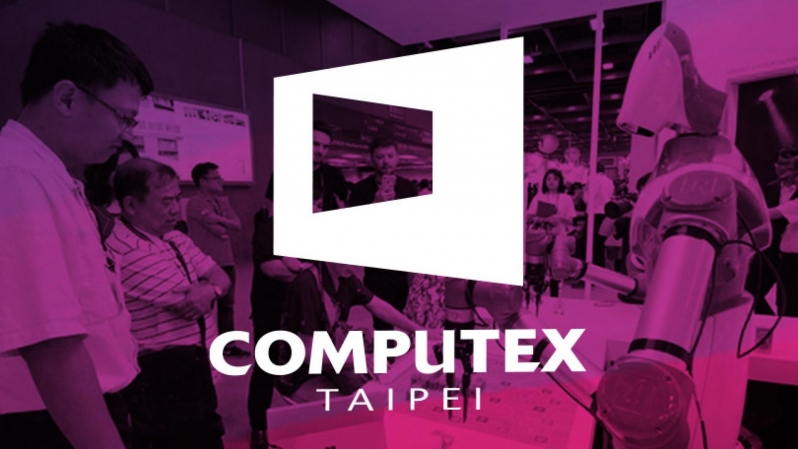 The likely cancellation of Computex will throw the release schedules of many new products off track, especially within the world of PC hardware. In late February, organisers were certain that Computex 2020 would go ahead, but now, that seems very unlikely.

You can join the discussion on Computex 2020'slikely cancellation on the OC3D Forums.