Forget Gigabit broadband, faster connections are on the horizon

While most western nations are focusing on delivering Gigabit Gb) broadband speeds to be masses, Comast is working on what comes next, multi-Gigabit internet, having successfully achieved 4 Gigabits per second (Gbps) speeds with a prototype 10G modem.

With their prototype 10G modem, Comcast has used a Full Duplex DOCSIS 4.0 system-on-chip (SoC) from Broadcom to achieve multi Gigabit internet downloads speeds. This technology has showcased a pathway to even faster internet speeds, which is great news given how important online connectivity has gotten in recent years.

The benefits of the DOCSIS 4.0 technology used for this internet connection is that it can deliver multi Gigabit speeds to consumers over the same cables that are used to connect many of today's internet services. This can enable upgraded speeds for consumers without as many expensive infrastructure upgrades. While a "full fibre" network could enable even faster connectivity speeds, DOCSIS 4.0 offers ISPs an opportunity to deliver multi Gigabit speeds to their customers without the expense of a full network rework.

Comcast's announcement makes clear that multi-Gigabit broadband speeds are coming. Currently, the UK's government is targeting "full" 1Gbps internet coverage by 2030, and by this time multi Gigabit internet speeds are expected to be common in well populated areas.

You can join the discussion on Comcast showcasing 4 Gbps download speeds using a 10G prototype router on the OC3D Forums. 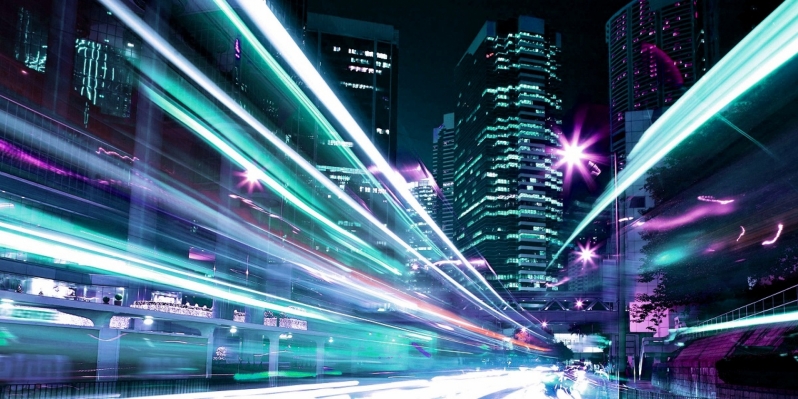 Dicehunter
Quote:
The 5G conspiracy theorists are going to go nuts over 10G -

"It's double the G'ness danger will robinson danger"

NeverBackDown
In the US Xfinity has available 3Gbps speeds... I didn't think anyone would pass that anytime soonQuote
Reply