Will Bitcoin's value continue to skyrocket?

Bitcoin's value has hit a new peak of over $50,000, with Coindesk listing a new all-time high value of $50,584.85. This milestone was driven by many factors, including Tesla's $1.5 billion investment into the currency, to Mastercard's newly announced plans to support specific cryptocurrencies on its network.

Bitcoin, the crypto-king is becoming increasingly mainstream, and that is driving its value to new highest. At the time of writing, Bitcoin's value has dropped to around $49,000, though the currency remains close to its latest all-time high. Investors remain optimistic about Bitcoin's growth, with many eying a future boost to $65K should pricing stabilise at a value of over $50K.

While many are optimistic about the future of Bitcoin, many fear that a financial bubble is forming around Bitcoin, pointing towards prior crashes in the currency's value. At this time it is unknown how things will go for Bitcoin moving forward. Nobody can predict the future, and as always, the future value of Bitcoin remains unknowable. 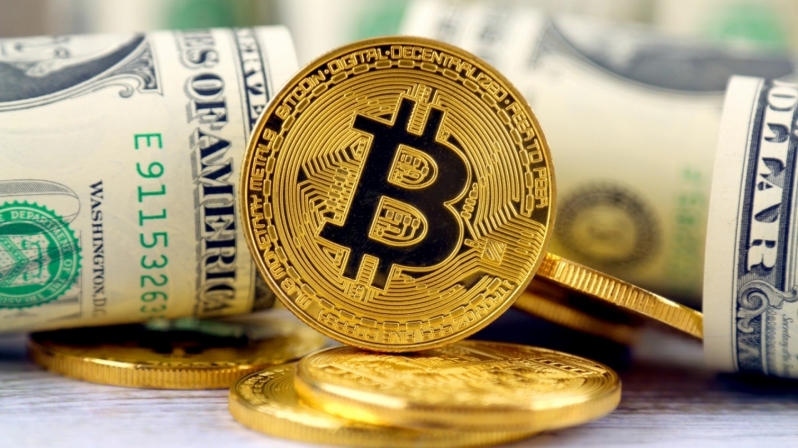 What are your thoughts on Bitcoin's continued growth? You can join the discussion on Bitcoin's value rising above $50K on the OC3D Forums.