Does ASUS have an ROG Smartphone in the works

During the opening of ASUS Philippines’ 100th store, CEO Jerry Shen stated that a gaming smartphone should be "expected" from the company, highlighting the company's gaming prowess in the PC market from their motherboards and graphics cards all the way to their complete systems.

It is likely that ASUS' future gaming smartphone will ship under their iconic Republic of Gamers brand, or perhaps as a Zenfone ROG/Strix device, taking on the likes of Razer who entered the "Gaming Smartphone" market in late 2017.

Sadly ASUS didn't detail their smartphone plans in much detail, with no release in sight. It is also unclear what ASUS plans to deliver with a gaming-oriented smartphone, with Razer providing users with a 120Hz 1440p display while competitors like the Xiaomi Black Shark offers users a plug-and-play gamepad, a massive 4,000mAh battery and an 18:9 1080x2160 display. 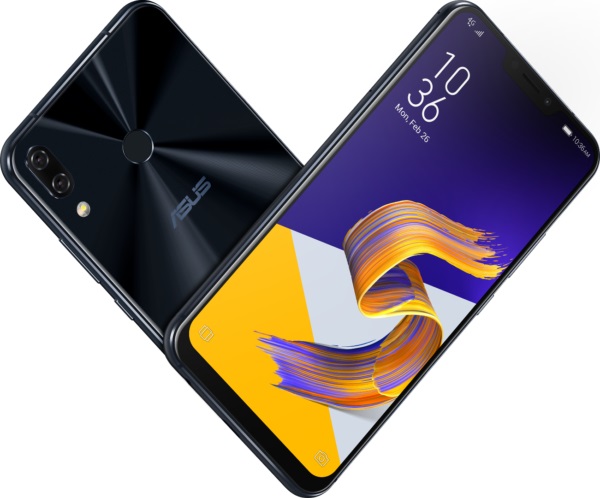 At this time it is unknown when ASUS plans to release a Gaming-oriented smartphone, though you can rest assured that the device won't be cheap, with Razer's current Gaming Phone shipping for over £500.

Last year images of a smartphone called the ASUS Z3 Venom leaked onto the internet, though so far no phone under that name has ever materialised.

You can join the discussion on ASUS' gaming smartphone plans on the OC3D Forums.

Their Zen phones have been hit and miss. Razer tried this gaming smartphone idea and it has flopped. Mainly down to some quite bad bugs that were discovered.Quote

I have the Razerphone, I'd say the only downsides to it are it's camera, and not being waterproof.Quote

Warchild
Here are just some of them. There are many more apparently.

*The most common of all, is the unresponsive phone with black screen (yet fingerprint sensors seems to pick up fingers as the phone vibrates when used). The way to get around this, is a soft reset. You can perform the soft reset by holding the Volume UP and lock button for 5 seconds.

*Youtube audio goes out of sync to the video by around 1 second - this makes it extremely hard to watch videos.

*Bluetooth Audio stops working after receiving phone call even though it shows itself as connected.

*Netflix randomly showing graphical bugs and crashing, closing the app down completely mid-way through a show.

*Phone crashing/rebooting when plugging the charger in (most commonly Aukey QC3.0 in car charger, not been an issue with any other terminal.

*Do not disturb seems as if its not working, when enabled you can still receive all kinds of notifications/phone calls.

*When using the Razer as a Hotspot, devices connected sometimes have poor ping rates and slow speeds, sometimes get disconnected. It also seems as if there is no quality of service either.Quote
Reply