I just received my new 15" MacBook Pro with touch bar. The battery life is horrible!!!

I have Safari open with 6 tabs and with 95% battery, I am told that I have under 3 hours of battery life left! I thought these things were supposed to get 10 hours? I ran the battery down in 3 hours last night only browsing the web.

I wasn't watching videos, just browsing. Is there something wrong with my laptop?

Some buyers are blaming these power consumption issues on Apple's use of an AMD Polaris GPU in the system, though, in reality, the problem lies with Apple,  who gave consumers misleading battery life figures for their device. 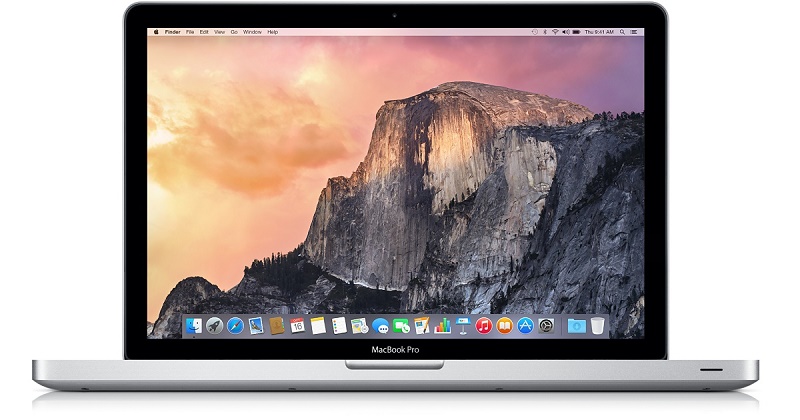 Right now Apple users can do very little to increase their device's battery life, apart from lowering their display brightness and keeping usage to a minimum.  Those who see this misleading battery life data as a deal-breaker should seek a refund or a replacement from Apple.

You can join the discussion on the MacBook Pro's battery life issues on the OC3D Forums.

GiantKiwi
As the owner of many laptops including a 2009 Unibody Macbook and a 2013 rMBP 15, I'm not stupid enough to believe any advertised battery life figures. I've yet to find a single laptop in over a decade that gets within 25% of it's advertised figure. Anyone who claims they have are probably lying. Even my workplace's fleet of laptops for conferences, none of them will get even remotely close to advertised times, even the macbooks.Quote
Reply