Apple plans to enable DIY repairs for its devices

Apple's enabling DIY repairs for their iPhones and Macs in 2022

Apple has done the unthinkable; they have admitted that consumers are smart enough to repair their own devices. Previously, Apple (and other companies) fought against "right to repair" campaigners by stating that the public cannot be trusted to repair their devices, stating the improper handling of batteries could lead to fires, and that fiddling with electronics could result in electrocutions or other dangers.

With their new "Self Service Repair" service, Apple's admitting that we are smart enough o fix our own devices. Apple has caved to growing pressures from the world's governments to create devices that are repairable, a major win for those who want long-lasting devices.

In 2022, Apple plans to sell parts and tools for their iPhone 12 and 13 devices, including screens, batteries, and cameras. Sadly, this will only apply to the US market, though Apple plans to expand their Self Service Repair program to other markets in the future. Apple has also revealed their intention to make M1 MacBooks repairable later in 2022 and to enable more complicated iPhone repairs. 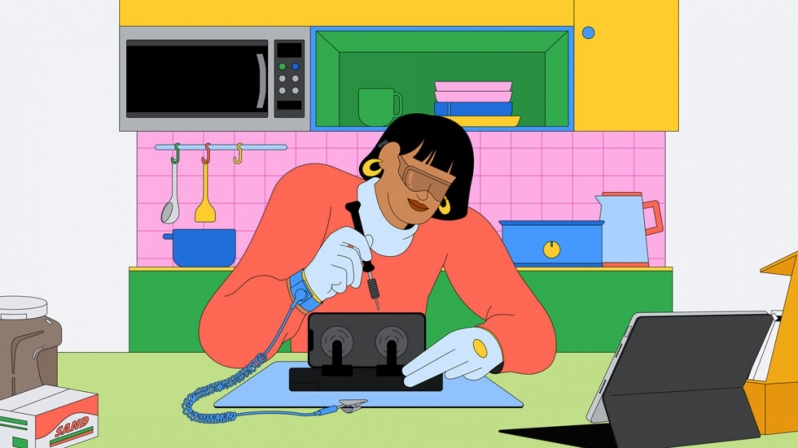 Apple already had a network of Authorised Service Repairers, many of which have complained about the pricing of Apple's official components, many of which are much more costly than alternatively sourced components.

That said, Apple's documentation and software will be invaluable to the repair community, giving users access to the knowledge needed to repair their Apple devices, regardless of whether or not they are using Apple parts. A disassembly guide for iPhones and MacBooks will apply irrespective of whether or not you are using official Apple replacement parts. 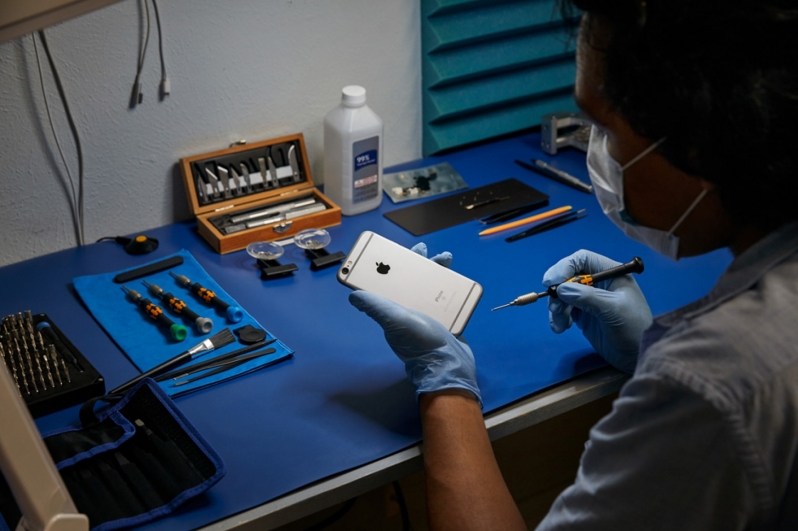 The "Right To Repair" Battle will continue

One thing is clear: Apple is making its devices more repairable due to increasing pressure from consumers and lawmakers (mostly the latter). Right to Repair laws are popular, and making devices repairable is an excellent way to tackle the growing problem of e-waste.

While Apple's announcement is a massive win for campaigners, right to repair laws are needed to keep companies like Apple honest. Other electronics manufacturers need to follow Apple's lead and make their products more repairable.

Apple is making this change because they now see the change as an inevitability. By acting today, Apple has done some good marketing and has generated a lot of positive headlines. It's better for Apple to be proactive rather than be forced into creating their Self Service Repairs service due to new laws. Apple's working to create a "Good Guy Apple" image for itself, not an image of a company that has been forced into offering repairs by threats of fines and lawsuits.

You can learn more about Apple's Self Service Repair announcement on Apple's website.

You can join the discussion on Apple's Self Service Repair service on the OC3D Forums.

dazbobaby
Time will tell, if it costs £400 for a new screen then it will fail, but they'll win support just by making this available.


Given this is apple though, £400 seems cheap.Quote
Reply